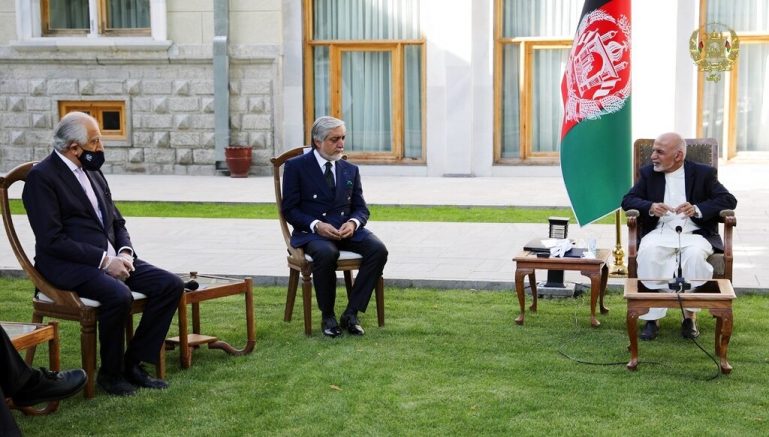 In this Wednesday, May 20, 2020 photo, Afghan President Ashraf Ghani, right, and fellow leader under a recently signed power-sharing agreement, Abdullah Abdullah, center, hold a meeting with U.S. peace envoy Zalmay Khalilzad aimed at resuscitating a U.S.-Taliban peace deal signed in February, at the Presidential Palace, in Kabul, Afghanistan. (The Presidential Palace via AP)

Secretary of State Mike Pompeo has welcomed the latest ceasefire between terror group Taliban and the Afghan government. On Sunday, Pompeo praised officials for announcing a three-day armistice for the duration of the Islamic holiday Eid.

According to the secretary, both must advance talks to achieve a sustainable peace for the sake of the Afghan people.

I welcome the announcements by the Taliban and the Afghan government of a three-day Eid ceasefire. This presents a tremendous opportunity for Afghans to overcome other obstacles and move urgently to intra Afghan negotiations that end the war.

The Taliban offered the ceasefire Saturday and the Afghan government reciprocated the following day. Afghan President Ashraf Ghani has confirmed the armistice will be accompanied by a prisoner swap.

“I hereby announce that there will be an acceleration in the releasing process of the Taliban prisoners, and serious measures will be taken in this regard,” stated Ghani. “In the meantime, I call on the Taliban to release our security and defense prisoners from their captivity as soon as possible.” 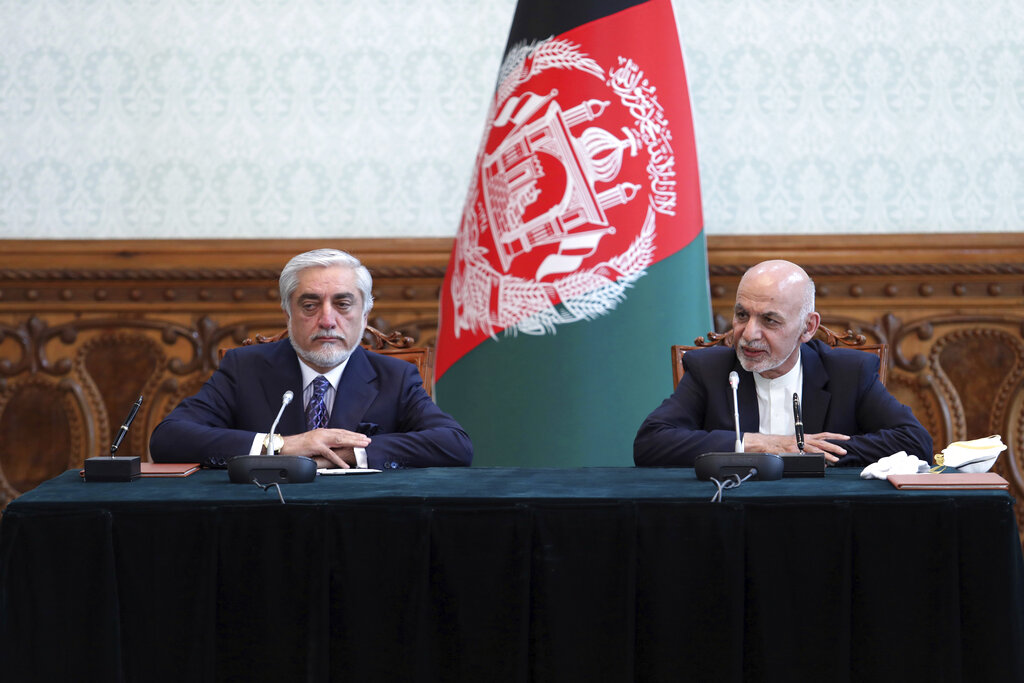 Officials pointed out the Taliban killed at least 146 civilians during the most recent Islamic holiday of Ramadan and will be approaching the latest armistice with caution.

A 65-foot-tall elephant named Lucy stands near the sea in New Jersey, as she has for 140 years. Giant blueberries are scattered about a field in Maine. Visitors to Long Beach, Washington, come face to […]

VANCOUVER—The British Columbia Supreme Court has rejected a bid to quash the extension of the environmental assessment certificate for the natural gas pipeline at the centre of countrywide protests in February last year. The Office […]