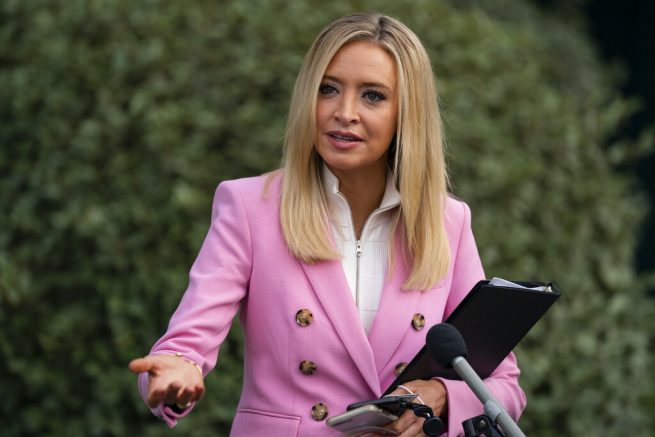 While speaking to reporters Tuesday, McEnany said President Trump’s decision to reveal he was taking the drug was made in an effort to be transparent. The press secretary also backed up the memo by White House physician Dr. Sean Conley.

President Trump: “I happen to be taking it. I’m taking it, hydroxychloroquine. A couple weeks ago I started taking it…I get a lot of positive calls about it…I take a pill every day.”

McEnany also reiterated comments by FDA Commissioner Stephen Hahn who recommended the drug only be taken when prescribed by a doctor.

This came after the White House doctor confirmed the safety of using hydroxychloroquine as a preventive measure against the coronavirus after the president revealed he is taking the anti-malarial drug.