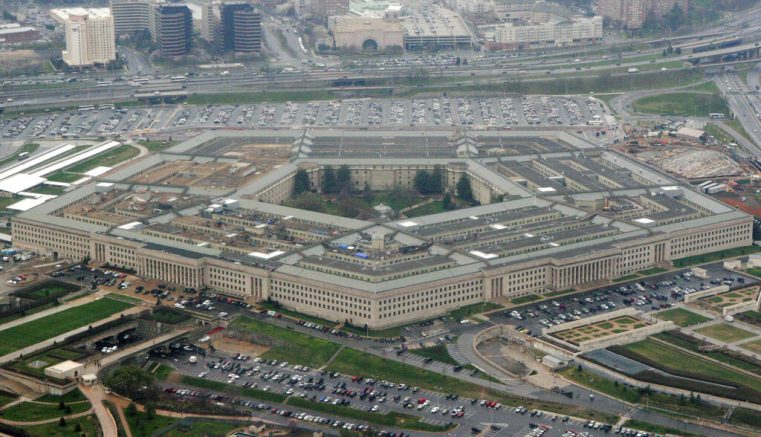 The Defense Department has confirmed that a new generation of high-speed weapons are in development. Chief Pentagon spokesperson Jonathan Hoffman made the announcement in a tweet Friday, saying “the Pentagon is working on developing a range of hypersonic missiles to counter adversaries.”

The Department of Defense is working on developing a range of hypersonic missiles to counter our adversaries. https://t.co/ATb1XLHFtl

This came after the president commented on the matter this week.

“Right now, incredible military equipment at a level that nobody’s ever seen before. We have no choice, we have to do it with the adversaries we have out there. I call it the ‘super-duper missile.’ I heard the other night 17 times faster than what they have right now.” – Donald Trump, 45th President of the United States 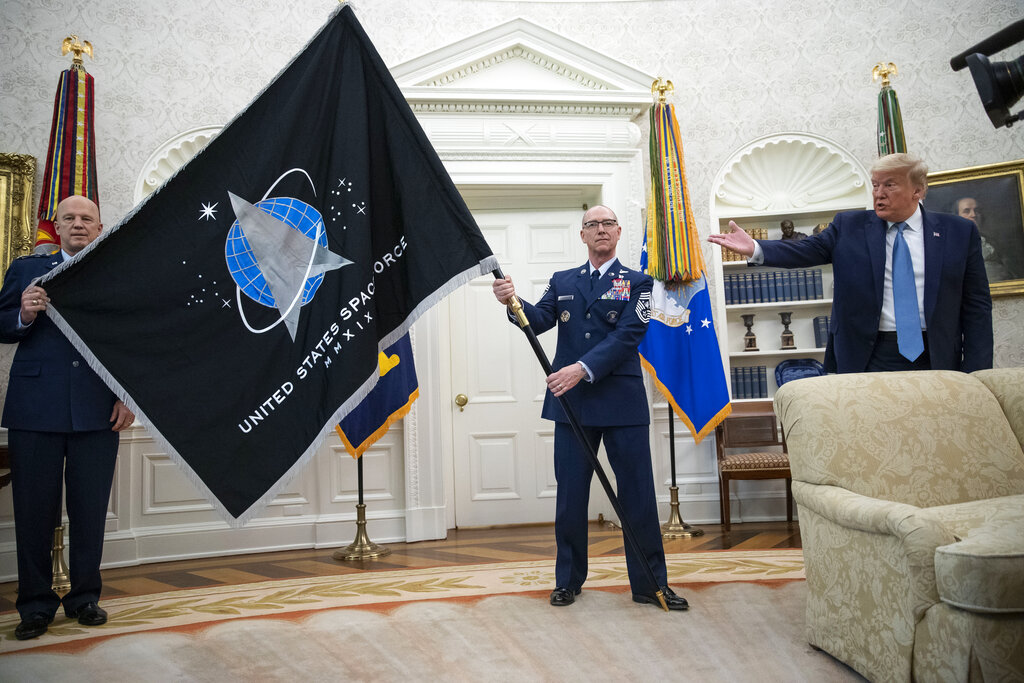 The remarks were made during an unveiling ceremony for the U.S. Space Force’s new flag, which was presented to the president Friday at the White House.

According to officials, the logo’s delta symbolizes the space community, the “north star signifies its core value,” and “the orbit around the globe signifies the space capabilities that fuel our American way of life and way of war.”

President Trump confirmed the U.S. has worked hard on the creation of the Space Force and stressed that “space is going to be the future.”

Quebec has lifted the last remaining emergency lockdown measures imposed on some of its COVID-19 hot spot regions as Newfoundland and Labrador extends restrictions in a hard-hit stretch of the province. The decision to end […]

This is a truly breathtaking scene to witness. Source link Author: Inspired Videos

Biden refuses to push back Aug. 31 deadline despite G7 pressure

Joe Biden speaks about the ongoing evacuation of Afghanistan from the Roosevelt Room of the White House in Washington, D.C.  (Photo by JIM WATSON/AFP via Getty Images) OAN NewsroomUPDATED 8:09 PM PT – Tuesday, August […]