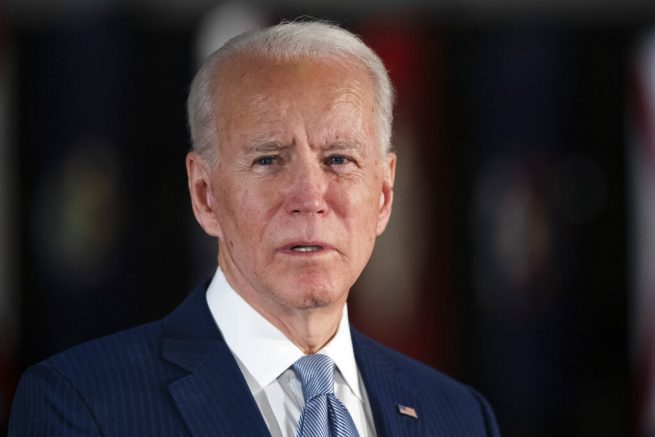 Joe Biden continued to stir concerns of his own mental health this week following his latest gaffe. During a recent interview on Snapchat’s “Good Luck America,” Biden appeared to mispronounce the name of his former Democrat rival, Andrew Yang.

He called Yang “Andrew Young” instead, despite the tech entrepreneur endorsing Biden’s campaign earlier this year.

The former vice president also responded to criticism of his frail demeanor on the internet by blaming President Trump and downplaying the importance of online platforms.

“Look, Trump is a master at laying nicknames on people, but the vast majority of voters out there, including young people, are not getting their news from the internet,” he said. “But I’m trying to compete there, we’re getting started late in a comparative sense.”

He added he’s not worried about getting coronavirus because he’s sealed up in his bunker.

MORE NEWS: Tara Reade Calls For Biden To ‘Drop Out’ Of Race

We have the latest on the cyber attack on America’s oil infrastructure. How it’s impacting a crude refiner in Texas. Ethereum reaches a record high today, breaking $4,000 dollars for the first time. It’s been up […]

President Joe Biden announces a ban on Russian oil imports, toughening the toll on Russia’s economy in retaliation for its invasion of Ukraine, Tuesday, March 8, 2022, in the Roosevelt Room at the White House […]