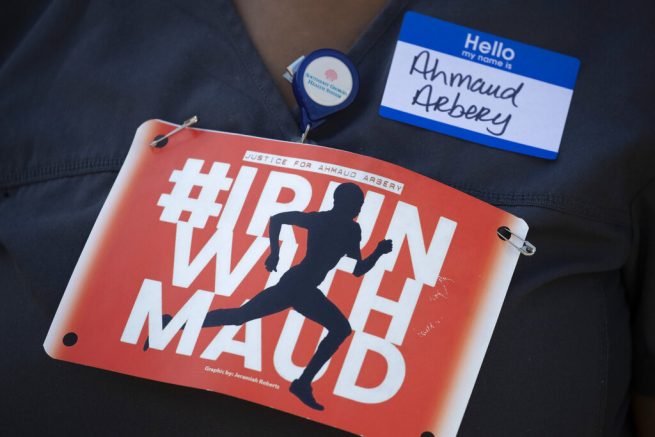 A woman displays a sign during a rally to protest the shooting of Ahmaud Arbery, an unarmed black man Friday, May 8, 2020, in Brunswick Ga. Two men have been charged with murder in the February shooting death of Arbery, whom they had pursued in a truck after spotting him running in their neighborhood. (AP Photo/John Bazemore)

The Ahmaud Arbery case has recently come under fire for a potential conflict of interest that may have interfered with the investigation.

Ahmaud Arbery was fatally shot while reportedly on a jog in Glynn County, Georgia in February. A video of the killing was leaked last week, which featured two men identified as father and son — Gregory and Travis McMichael — shooting the unarmed man.

Despite the available video evidence in February, however, arrests were not made until after the video was leaked to the public. The Georgia Bureau of Investigation was called to investigate two months after the killing.

Carr said this delay calls for a thorough probe into how the case was handled from the very beginning. The Arbery family’s lawyer, Ben Crump, has also taken interest in possible bias within the case and wishes to scrutinize the justice officials involved.

“They should be investigated and disciplined at best, and fired if it was intentional because there’s that history there with Greg McMichaels.” 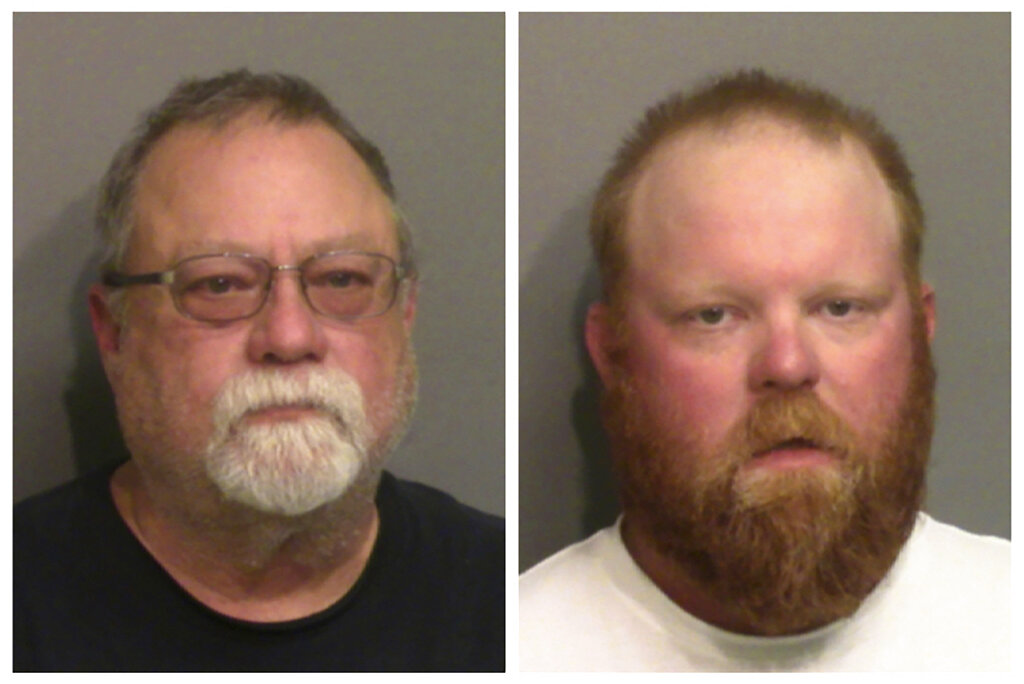 Gregory McMichael, one of the alleged killers, retired from the Glynn County Police Department, which has raised suspicion of a potential conflict of interest for prosecutors.

The second prosecutor to oversee the case, District Attorney George E. Barnhill, wrote a letter to the Glynn County Police saying there was no need for arrests. Barnhill argued the shooting was justified as the McMichaels were in pursuit of Arbery on suspicion of burglary.

However, Barnhill wrote this letter shortly after recusing himself from the case in April due to his connection to McCichael through his son. Carr argues Barnhill’s influence on the case was immoral due to his ties with McMichael.

Carr’s office said they will provide any assistance or documentation requested by the Department of Justice for further investigation.

Australia: No changes to news media law after Facebook fallout