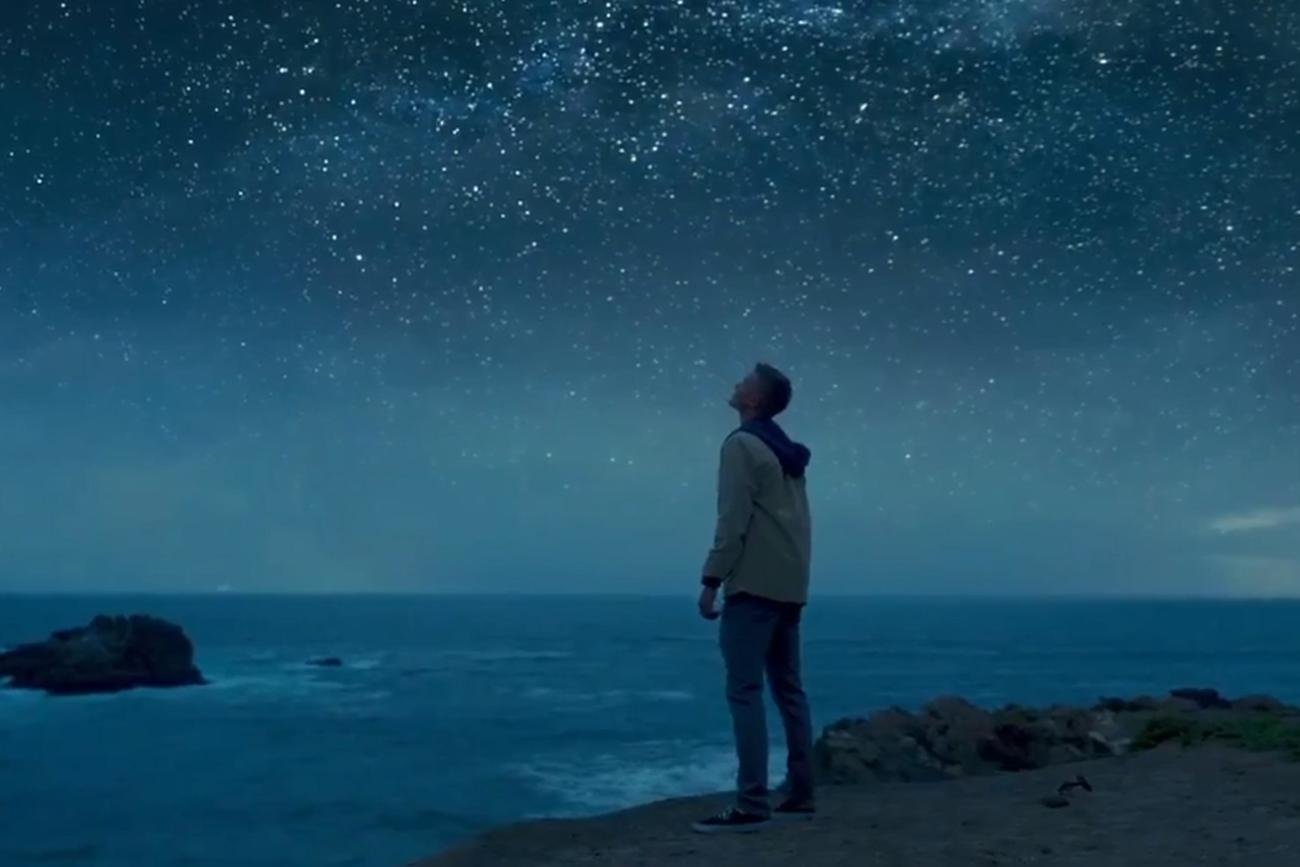 The U.S. Space Force‘s first commercial has a message for its new troops and potential recruits: “Maybe your purpose on this planet isn’t on this planet.”

It’s the closing line in the 30-second commercial, which gives viewers a glimpse into what a Space Force job might look like. That could mean protecting U.S. satellites in ground operations centers, overseeing rocket launches to deploy satellites in orbit, or perhaps recovering the super-secret X-37B Orbital Test Vehicle, according to the imagery seen in the video.

“Some people look to the stars and ask, ‘What if?’ Our job is to have an answer,” the commercial states as a young man sporting a fresh haircut looks up toward the stars.

“We would have to imagine what will be imagined, plan for what’s possible while there’s still impossible. Maybe you weren’t put here just to ask the questions. Maybe you were put here to be the answer,” it says.

The commercial is the first promotional video for the new service, an effort to attract recruits to join the military’s sixth branch.

Its debut comes days after the Space Force opened its application process for eligible active-duty personnel to transfer into the service.

The opening of applications means the eventual, “physical act of [commissioning] into the U.S. Space Force,” Gen. David “DT” Thompson, vice commander of Space Force, said April 23. Enlisted members would re-enlist directly into the Space Force, he said during a webinar, hosted by Space News.

“The window for airmen to volunteer to transfer to the USSF opened on Friday, May 1, and we have already received several hundred applications,” a Space Force official told Military.com on Wednesday.

“The one piece of advice that I would give to Steve Carell is to get a haircut,” Raymond said during the chat, hosted by the Space Foundation. “He’s looking a little too shaggy if he wants to play the Space Force chief.”

Speaking about the commercial, Barrett said she hopes it will inspire “Americans to find their purpose in the nation’s newest service.”

Read more: Air Force’s Secret Space Plane Is About to Launch Again with Even More Payloads

U.S. Special Operations Command wants to equip small teams of operators with advanced smart-soldier gear to stay connected with intel assets anywhere in the world — even if they have to tap into commercial phone […]