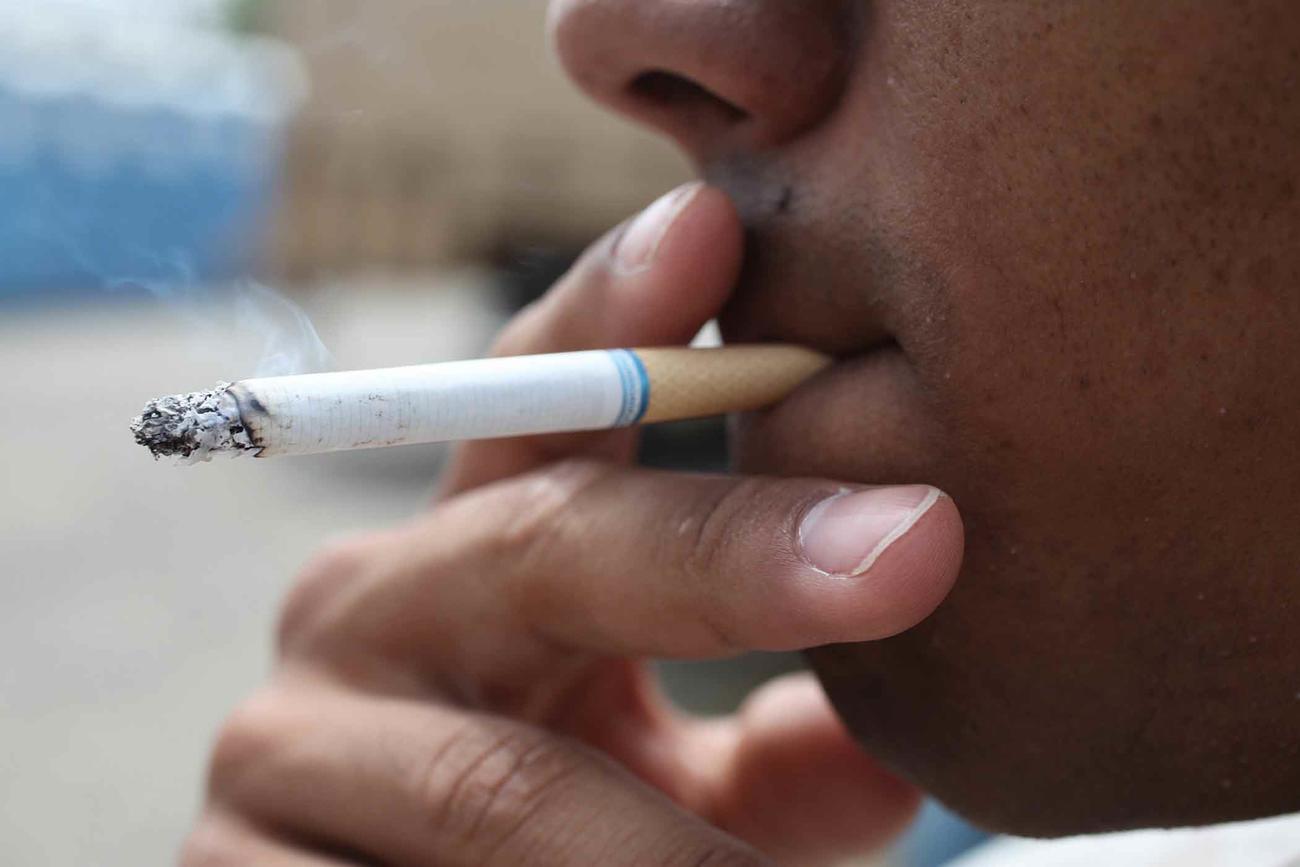 By late summer, it will be illegal for soldiers under 21 years of age to buy tobacco products at on-post stores, but there are no plans to enforce a smoking ban for underage troops, according to Army health officials.

A new law that takes effect Aug. 1 will require all Defense Department retailers to begin checking IDs to prevent the sale of cigarettes, electronic cigarettes, dip and other tobacco products to anyone under 21. Under Secretary of Defense Matthew Donovan confirmed this move in an April 16 memo.

Currently, the legal age to buy tobacco products at on-post stores is 18.

Related: Proposed Ban on Tobacco Sales to Those Under 21 Would Affect Troops

“You have to have a photo ID; you have to show that you are the appropriate age, over 21, to purchase these products,” Corey Fitzgerald, the Army Public Health Center’s lead for Army Tobacco Free Living, told Military.com. “Research has shown that raising the legal age of [tobacco sale] to 21 likely reduces youth tobacco initiation use.”

The directive requires stores on bases to post signs to inform customers of the policy change no later than July 1 and to stock “sufficient quantities of tobacco cessation products,” such as nicotine gum and lozenges designed to help smokers curb their cravings.

There are no plans, however, to enforce a ban on underage smoking and tobacco use on bases or penalize older soldiers from purchasing these products for underage soldiers, Fitzgerald said.

“When you look at the policy, the policy doesn’t really focus or address penalties on the user,” he said. “For those older folks that are able to purchase tobacco … the best way they can help is to support the Tobacco 21 law.”

The T21 policy is another small step in the U.S. military’s ongoing effort to reduce smoking in the ranks, Fitzgerald said, comparing it to the policy that stopped tobacco use in basic training in 1987.

Tobacco use among soldiers in the active force has gone down, he said, citing his organization’s 2018 Health of the Force report, which found that 23% soldiers were using tobacco in 2017, compared to 30% in 2013.

The Centers for Disease Control and Prevention, however, maintains that if the current rate of cigarette smoking among Americans under the age of 18 continues, 5.6 million of those youths will die from a smoking-related disease, according to a recent Army news release on the policy.

Many states passed T21 laws before it became federal law in December as part of a congressional spending package. But there was always an exemption for U.S. military personnel, Fitzgerald said.

“We were, of course, happy when Tobacco 21 was passed with no military exemption because, for us, it’s about our continued readiness,” he said, adding that it’s “in line with our challenge goal to eliminate tobacco use in the Army in 2025.”

While it’s well known that smoking can cause cancer and other deadly diseases, Army health officials are depending on leaders to stress the other negative effects tobacco use can have on physical performance.

“We know that those soldiers don’t do as well on their [physical fitness] tests; it takes them longer to heal and … there is a direct correlation between tobacco use and musculoskeletal injuries,” Fitzgerald said. “We are asking them to support the law because the bottom line is it’s our enduring obligation to take care of our people, and the health and welfare of our soldiers and their families is of the utmost importance for our continued readiness.”

A $16 billion effort to give veterans lifetime electronic health records that meshed with the Pentagon’s has been marked by repeated delays and oversight failures that could have put patients at risk, according to reports […]