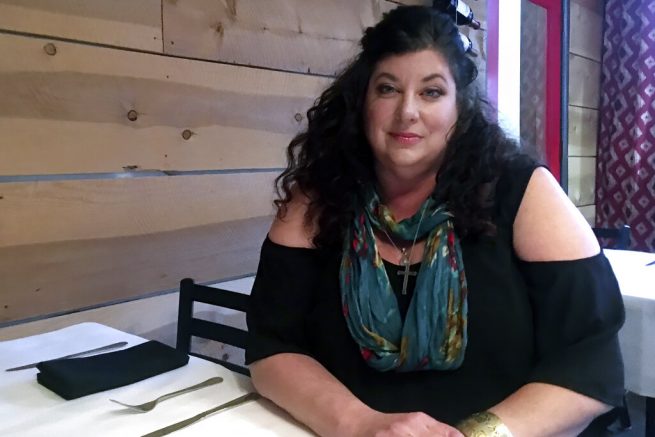 In this April 4, 2019, photo Tara Reade poses for a photo during an interview with The Associated Press in Nevada City, Calif. (AP Photo/Donald Thompson)

Possible evidence corroborating sexual misconduct at the hands of Joe Biden against one of his former staffers may never see the light of day. The Secretary of the Senate turned down Biden’s request on Monday to make Tara Reade’s complaint public.

The office said in a statement it was advised by the Senate legal counsel it has no discretion to disclose the information. The letter did not explain the reasoning behind its decision.

This all came after Reade claimed to have filed a complaint in 1993 about alleged sexual misconduct by Biden. He later spoke out for the first time to address the accusations and called for the public release of that complaint.

“I’m confident there’s nothing…no one ever brought it to the attention of me, 27 years ago…no one that I’m aware of in my campaign, in my Senate office at the time, is aware of any such request or any such complaint and so, I’m not worried about it at all,” Biden stated. 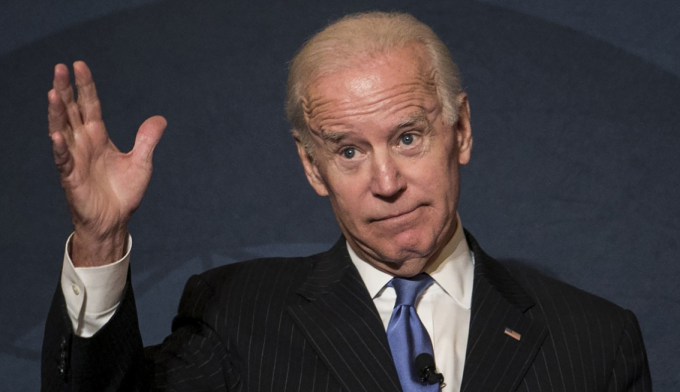 Some Democrats have since come to Biden’s defense by claiming the accusations never came up when he was being vetted for vice president.

However, several people are now speaking out to say Reade disclosed details of that alleged incident to them years before she publicly came forward. Among the latest is one of her former neighbors and two of her friends.

It’s unclear what the next steps will be for Reade. She was expected to sit down for an interview to tell her side of the story this past weekend. After receiving a slew of death threats, however, she said she plans to speak out at a later time.

In the meantime, the attention is now shifting to records being held at the University of Delaware and the possibility Reade’s complaint may be held there under seal. However, the university said senatorial papers will not be released until two-years after Biden retires from public life.

At the end of 2004, The Epoch Times editorial board published a series of editorials called “Nine Commentaries on the Communist Party.” They revealed the deceitful, violent, cult-like, and rogue nature of the Chinese Communist […]