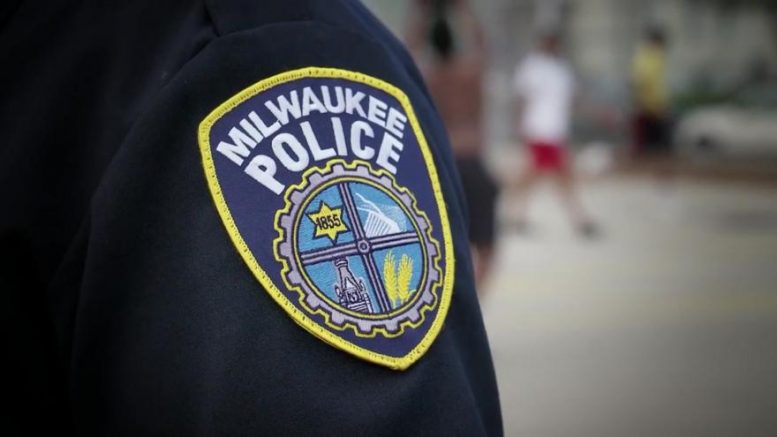 Five people were recently found fatally shot in a Milwaukee home. On Monday, police responded to a 9-1-1 call from a man who said his family was dead.

“Upon our arrival we discovered five deceased victims at this location in the 2900 block…understand this is a very tragic event,” stated Chief Alfonso Morales of the Milwaukee Police Department. “Our prayers are out to the family and currently we are continuing our investigation, so we’ll let you know more when we know more.”

It’s unclear what led up to the shooting, but Milwaukee Police arrested the man who made the initial 9-1-1 call. The city’s police chief believes the suspect acted alone in this case and there is no threat to the public.

The victims ranged from 14 to 41-years-old. The Milwaukee mayor confirmed that an infant was found alive in the home and police believe the shooter spared the child’s life.

As the investigation continues, neighbors who live near the home of the crime have said it’s “unthinkable” anyone in their community would do something like this.

A spokesperson from the Milwaukee Police Department said they will release more information about the case in the coming days.

SEPTEMBER 22: In this screengrab Don Lemon speaks during the CITIZEN by CNN 2020 Conference on September 22, 2020 in UNSPECIFIED, United States. (Photo by Getty Images/Getty Images for CNN) OAN NewsroomUPDATED 12:33 PM PT […]

Boxes containing the Moderna COVID-19 vaccine are prepared to be shipped at the McKesson distribution center in Olive Branch, Miss. on December 20, 2020. (Photo by PAUL SANCYA/POOL/AFP via Getty Images) OAN NewsroomUPDATED 5:00 PM […]