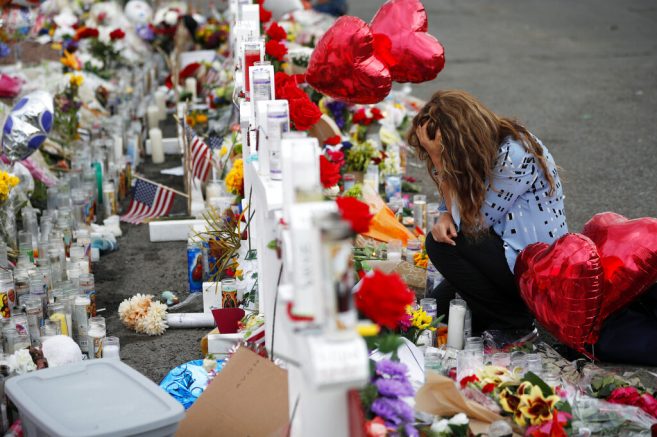 FILE – In this Aug. 6, 2019, file photo, Gloria Garces kneels in front of crosses at a makeshift memorial near the scene of a mass shooting at a shopping complex in El Paso, Texas. A hospital official said Sunday, April 26, 2020, that a man shot in the Aug. 3 attack targeting Latinos in an El Paso Walmart has died after months in the hospital. (AP Photo/John Locher, File)

According to authorities in Texas, another victim of last year’s mass shooting at an El Paso Walmart has died. The chief executive of the Del Sol Medical Center confirmed Guillermo Garcia succumbed to his injuries on Saturday, which brought the total number of fatalities from the shooting to 23.

Garcia, who was the last remaining patient from the August 3 shooting, had been hospitalized since the attack and spent nearly nine months in intensive care after a bullet struck him in the spine. He was a youth soccer coach who was on a fundraising event with his team outside the Walmart when the suspected gunman opened fire.

Garcia is survived by his wife and two children. Members of the community are coming together to support his family in their time of need.

“You know I hadn’t really heard some news from him, so to hear that 9 months later, it’s a shock and certainly very very sad,” said Omar Salgado, player for Locomotive FC. “…The entire staff at Locomotive, everyone on that team will help in any way that we can and hopefully we can push them to continue to love the sport to play for their father.”

Meanwhile, the suspected gunman remains in custody and has been indicted on 90 federal charges, including capital murder and federal hate crimes. 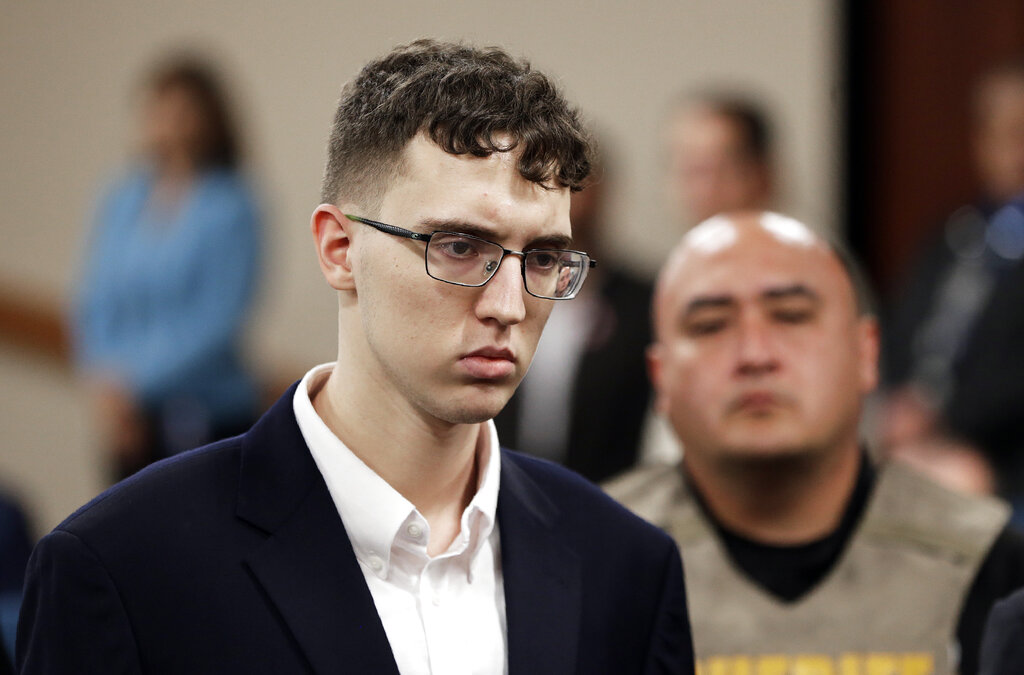 When a Seminole Heights father lost his job last year, he and his wife went on to do something incredible. Instead of job hunting, Eric Hildebrand and Ingrid Poole decided to pursue their dream of […]