Sunday afternoon, police responded to a ‘mass shooting’ at Jacksonville Landing in Florida which left 3 dead and 11 wounded.

According to witnesses, the killer, David Katz, began shooting shortly after he lost the Madden NFL gaming tournament.

Footage and audio of the shooting the moment it happened during a livestream at the Madden NFL tournament was captured.

A red laser dot appeared on the player wearing the red sweatshirt the moment the shooting started (video below).

Breaking: Reports of a shooting at the Jacksonville Landing during a Madden video game tournament in Jacksonville, Florida. Audio reveals sounds of gunfire during the tournament. pic.twitter.com/HOrW2yj24Q

Killer David Katz was a member of the anti-Trump “resistance.”

He referred to Trump supporters as “Trumptards” on his Reddit page. 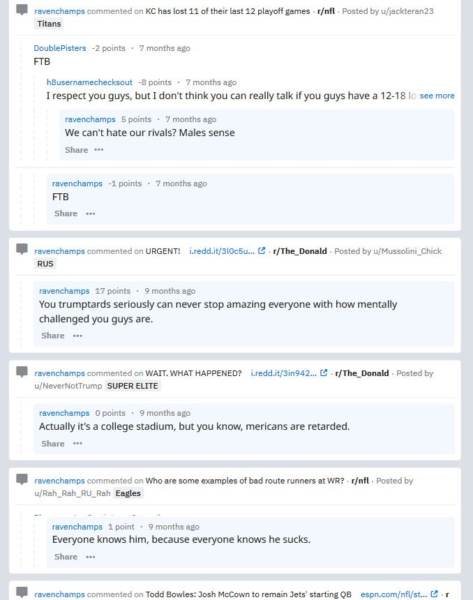 Katz called Trump supporters “Trumptards” and said they were mentally challenged.
Then he shot up a video bar.

So will Democrats be forced to disavow this crazed killer by the media?
I think we all know the answer to that.