Border Patrol agents in Arizona arrested an illegal immigrant who had been deported after he was convicted of sex crimes against children.

Casa Grande Border Patrol agents arrested 51-year-old Alex Lopez Garcia Tuesday in a remote area as he tried to re-enter the country illegally. He was a convicted child sex offender in California and served five years in prison.

The Salvadorian national was with a group of six other illegal immigrants when he was tracked and apprehended by the agents on all-terrain vehicles west of Three Points, near Tucson.

U.S. Customs and Border Protection said in a news release that an Air and Marine Operations helicopter assisted in the apprehension.

“After the group was arrested, processing agents learned Lopez was a repeat sex offender in Fairfield, California, with several convictions of sexual offenses against children for which he was sentenced to 60 months incarceration,” the release said.

Lopez and the other detainees are now facing immigration violation charges.

Lopez is facing a charge of illegal re-entry of aggravated felon and will remain in federal custody pending the outcome of his case. 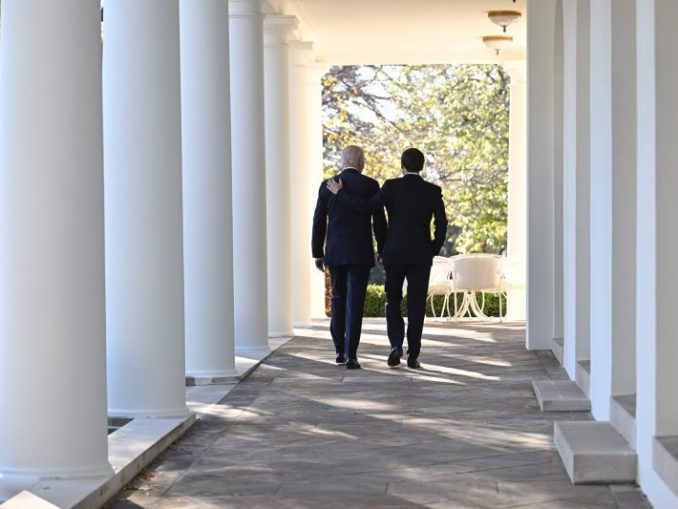 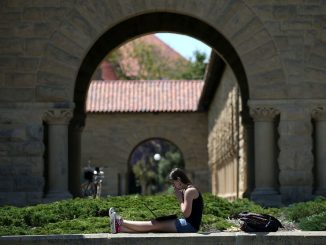