On February 21, 1848, The Communist Manifesto, written by Karl Marx with the assistance of Friedrich Engels, is published in London by a group of German-born revolutionary socialists known as the Communist League. The political pamphlet–arguably the most influential in history–proclaimed that “the history of all hitherto existing society is the history of class struggles” and that the inevitable victory of the proletariat, or working class, would put an end to class society forever. Originally published in German as Manifest der Kommunistischen Partei (“Manifesto of the Communist Party”), the work had little immediate impact. Its ideas, however, reverberated with increasing force into the 20th century, and by 1950 nearly half the world’s population lived under Marxist governments.

Karl Marx was born in Trier, Prussia, in 1818–the son of a Jewish lawyer who converted to Lutheranism. He studied law and philosophy at the universities of Berlin and Jena and initially was a follower of G.W.F. Hegel, the 19th-century German philosopher who sought a dialectical and all-embracing system of philosophy. In 1842, Marx became editor of the Rheinische Zeitung, a liberal democratic newspaper in Cologne. The newspaper grew considerably under his guidance, but in 1843 the Prussian authorities shut it down for being too outspoken. That year, Marx moved to Paris to co-edit a new political review.

Paris was at the time a center for socialist thought, and Marx adopted the more extreme form of socialism known as communism, which called for a revolution by the working class that would tear down the capitalist world. In Paris, Marx befriended Friedrich Engels, a fellow Prussian who shared his views and was to become a lifelong collaborator. In 1845, Marx was expelled from France and settled in Brussels, where he renounced his Prussian nationality and was joined by Engels.

During the next two years, Marx and Engels developed their philosophy of communism and became the intellectual leaders of the working-class movement. In 1847, the League of the Just, a secret society made up of revolutionary German workers living in London, asked Marx to join their organization. Marx obliged and with Engels renamed the group the Communist League and planned to unite it with other German worker committees across Europe. The pair were commissioned to draw up a manifesto summarizing the doctrines of the League.

Back in Brussels, Marx wrote The Communist Manifesto in January 1848, using as a model a tract Engels wrote for the League in 1847. In early February, Marx sent the work to London, and the League immediately adopted it as their manifesto. Many of the ideas in The Communist Manifesto were not new, but Marx had achieved a powerful synthesis of disparate ideas through his materialistic conception of history. The Manifesto opens with the dramatic words, “A spectre is haunting Europe–the spectre of communism,” and ends by declaring: “The proletarians have nothing to lose but their chains. They have a world to win. Workers of the world, unite!”

In The Communist Manifesto, Marx predicted imminent revolution in Europe. The pamphlet had hardly cooled after coming off the presses in London when revolution broke out in France on February 22 over the banning of political meetings held by socialists and other opposition groups. Isolated riots led to popular revolt, and on February 24 King Louis-Philippe was forced to abdicate. The revolution spread like brushfire across continental Europe. Marx was in Paris on the invitation of the provincial government when the Belgian government, fearful that the revolutionary tide would soon engulf Belgium, banished him. Later that year, he went to the Rhineland, where he agitated for armed revolt.

The bourgeoisie of Europe soon crushed the Revolution of 1848, and Marx would have to wait longer for his revolution. He went to London to live and continued to write with Engels as they further organized the international communist movement. In 1864, Marx helped found the International Workingmen’s Association–known as the First International–and in 1867 published the first volume of his monumental Das Kapital–the foundation work of communist theory. By his death in 1884, communism had become a movement to be reckoned with in Europe. Twenty-three years later, in 1917, Vladimir Lenin, a Marxist, led the world’s first successful communist revolution in Russia. 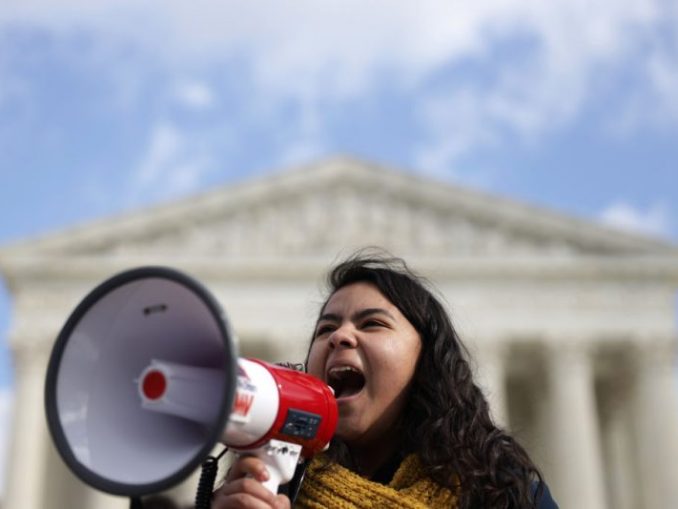