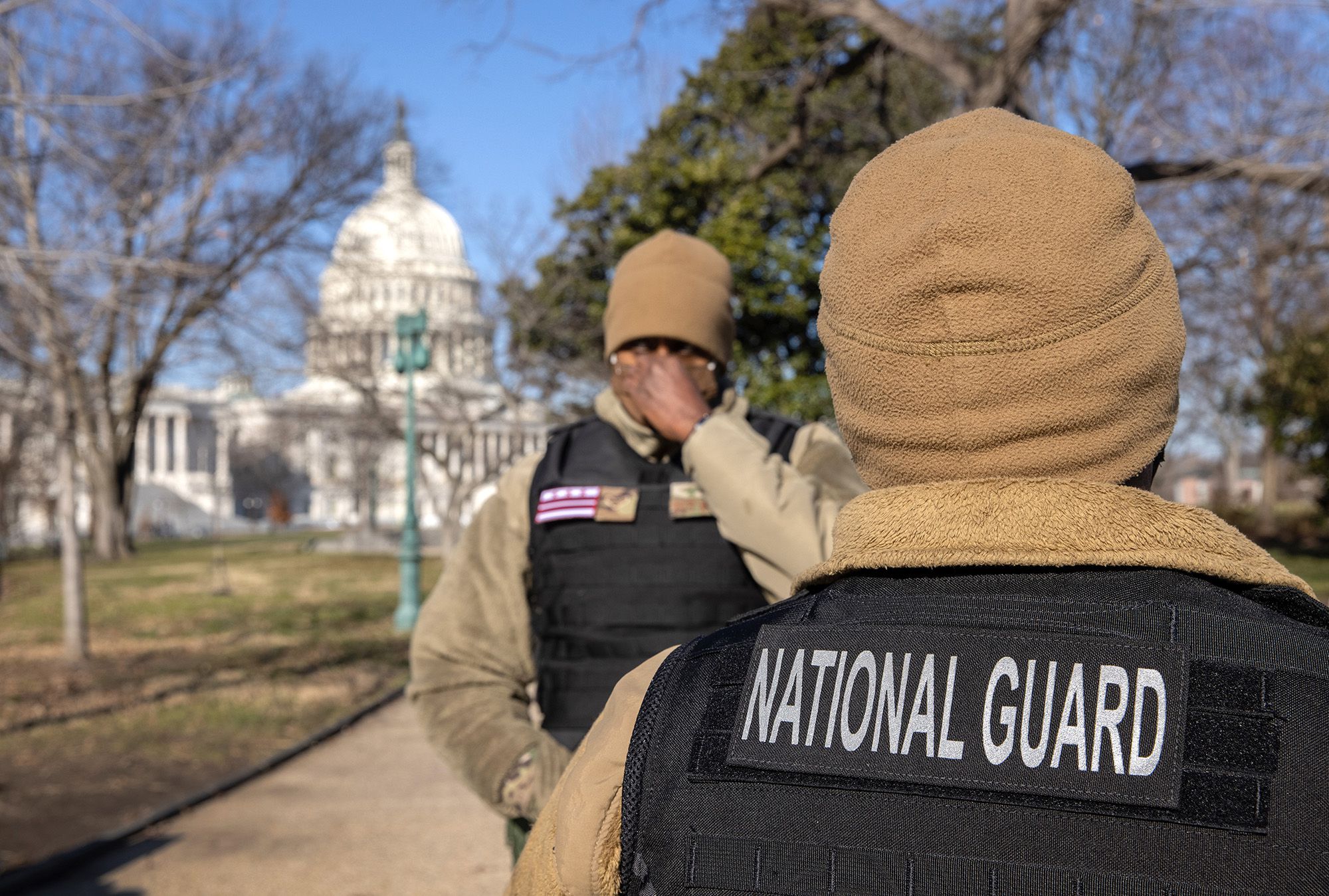 WASHINGTON (AP) — The Pentagon rejected a request from the District of Columbia seeking National Guard assistance in what the mayor has called a “growing humanitarian crisis” prompted by thousands of migrants being bused to the city from two southern states.

Defense Secretary Lloyd Austin declined to provide Guard personnel and the use of the D.C. Armory to assist with the reception of migrants into the city, according to U.S. defense officials.

One official, who spoke on condition of anonymity to discuss a decision not yet made public, said that the Federal Emergency Management Agency’s food and shelter program has provided funding for the problem, and has indicated those funds are sufficient.

D.C. Mayor Muriel Bowser formally asked the White House last month for an open-ended deployment of 150 National Guard members per day as well as a “suitable federal location” for a mass housing and processing center, mentioning the D.C. Armory as a logical candidate.

Since then the city estimates that as many as 200 buses have arrived, delivering more than 4,000 migrants to Union Station, often with no resources and no clue what to do next.

A coalition of local charitable groups has been working to feed and shelter the migrants, aided by a $1 million grant from FEMA. But organizers have been warning that both their resources and personnel were nearing exhaustion.

“This reliance on NGOs is not working and is unsustainable — they are overwhelmed and underfunded,” Bowser said in her letter. She has repeatedly stated that the influx is stressing her government’s ability to care for its own homeless residents and now requires a federal response.

Bowser sharply criticized Abbott and Ducey, accusing them of “cruel political gamesmanship” and saying the pair had “decided to use desperate people to score political points.”

The mayor does not have the authority to personally order a National Guard deployment, an issue that has become emotionally charged in recent years as a symbol of the district’s entrenched status as less than a state.

Her limited authority played a role in the Jan. 6, 2021, insurrection at the U.S. Capitol by supporters of former President Donald Trump. When it became clear that Capitol Police were overmatched by the crowds, Bowser couldn’t immediately deploy the district guard. Instead, crucial time was lost while the request was considered inside the Pentagon, and protesters rampaged through the building.