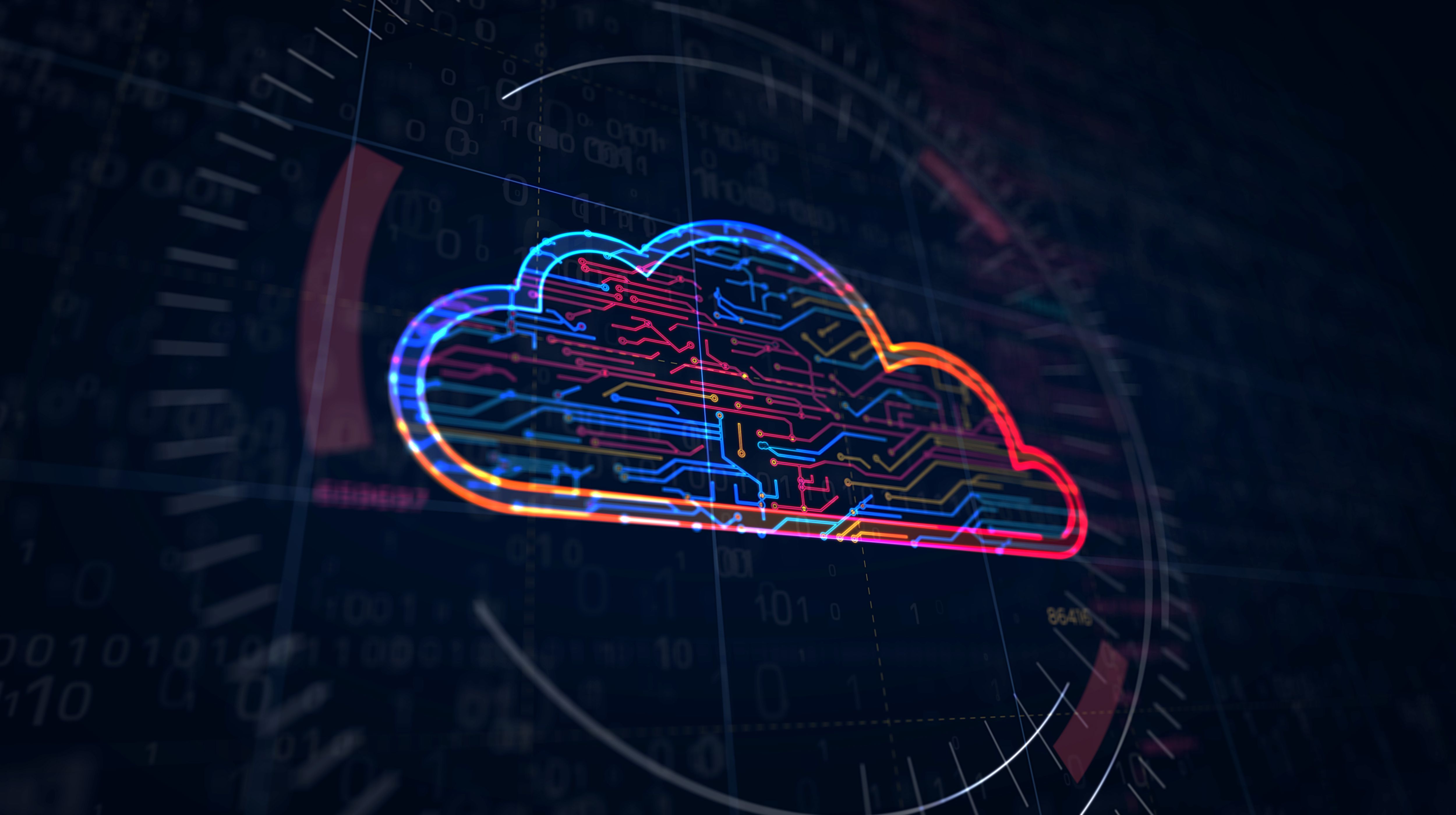 In the waxing hours of first light on Feb. 24, as Russian soldiers lumbered across the Ukrainian border from their staging areas towards the fateful day’s objectives, elements of the Russian military and security services worked in conjunction to strike a crippling blow.

Despite the sophisticated and holistic nature of the Russian attack, the Ukrainian data survived the onslaught. For a week earlier, it had been virtually smuggled out of the country. The data which had once singularly been stored on physical servers, had been uploaded to the cloud.

“The key to a country’s digital resilience in wartime is the ability quickly to move data outside the country while still connecting to and relying on it for a government’s digital operations,” according to a report from Microsoft on the cyber lessons of the Ukrainian war. “One reason these kinetic and cyberattacks have had limited operational impact is because digital operations and data have been disbursed into the public cloud,” it said.

Microsoft, which competes with Amazon, IBM, Salesforce and other software and computer networking companies in providing cloud services to governments, published the report, “Defending Ukraine: Early Lessons from the Cyber War,” on June 22.

Prior to the Russia-Ukraine war, a data protection law prohibited the Ukrainian government from utilizing the cloud to store and process data, forcing all the data to be centralized and vulnerable, according to the report. The law was amended just days before the invasion to permit the very same information to be housed on the cloud.

The cloud is a system of decentralized, networked computer servers spread out all over the world. Stored data, often encrypted and secure, is housed in duplicate across multiple servers and can be accessed via the internet from any location. The redundancy means that even if one server is destroyed, the data is not lost because it is copied elsewhere.

Governments around the world have been exploring the idea of adopting the cloud for official use. The Pentagon awarded Microsoft a contract for just that reason in 2019 before rescinding it less than a year later. New DoD contracts for cloud computing are expected to be awarded this year.

“It’s also important to think about the longer-lasting lessons that come from these efforts,” the Microsoft report said. “The last few months in Ukraine illustrate the very different defense needs that prevail during a war.”

Ryan White is a reporting intern at Sightline Media. He is currently a senior at The University of Maryland, College Park studying journalism.