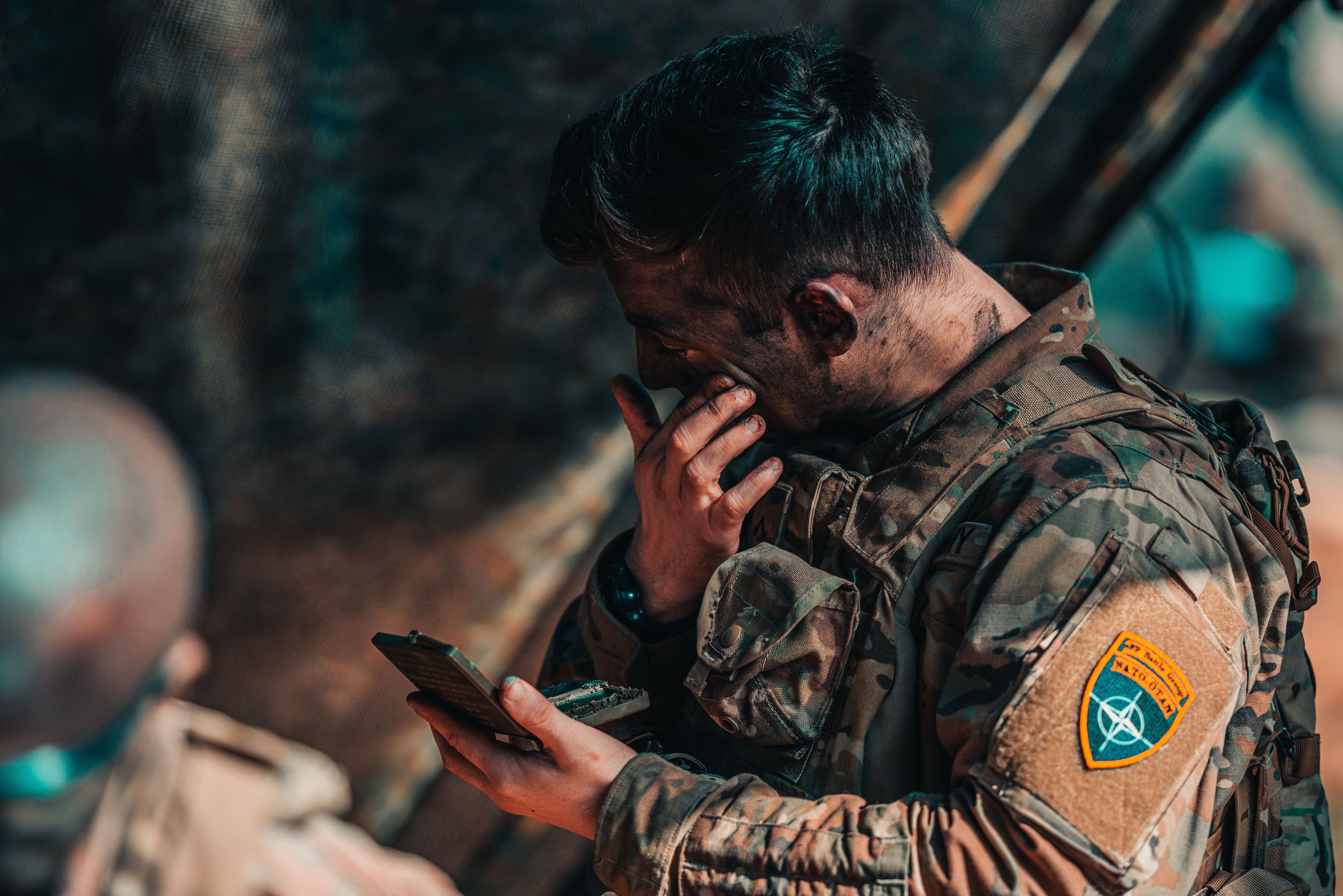 The war by the Kremlin in Ukraine since February has led allies to rethink strategies and to agree that NATO forces should be present in greater numbers on that flank. They have already beefed up the deployment of troops and material, and now want to guarantee a long-term presence of forces.

In response to the invasion of Ukraine, NATO says it has placed more than 40,000 troops under its direct command, mainly on the eastern front.

NATO Secretary General Jens Stoltenberg said allies will take decisions on the scale of their posture for the the longer term “to ensure that we can defend every inch of allied territory.”

“NATO must maintain credible deterrence and strong defense,” Stoltenberg said. “Today, ministers addressed the scale and the size of our future posture, and how we can step up across all domains, with substantial strengthening our presence, capabilities and readiness.”

Ministers are expected to finalize a new force model, which would see more troops at higher readiness and specific personnel preassigned to the defense of specific allies to enable much faster reinforcement, Stoltenberg said.

“What often takes time is to move heavy stuff, to move the armored vehicles, ammunition and supplies,” but pre-positioning more weapons and equipment would make it “much easier and faster to reinforce when needed,” Stoltenberg said

The meeting of defense ministers came ahead of a June 29-30 NATO summit in Madrid that will seek to set a determined course for the alliance in the coming years.

Germany has already announced its plans to strengthen its engagement in Lithuania, while France wants to increase its presence in Romania, where it plans to have deployed 1,000 troops reinforced with Leclerc tanks by the end of the year.

“We want an improved planning, we want a headquarters structure, we want pre-positioning of different types of equipment, so if a crisis would come we should not wait,” he said.

Discussions in Brussels will also focus on the need for more defense spending, Stoltenberg said, with the bids from Sweden and Finland to join the alliance also on the table.

Stoltenberg saluted the United States’ decision to send an additional $1 billion in military aid to Ukraine and said NATO allies are “prepared to continue to provide substantial, unprecedented support” to the country.

The latest package, the U.S. said, includes anti-ship missile launchers, howitzers and more rounds for the High Mobility Artillery Rocket Systems, on which U.S. forces are training Ukrainian troops. All are key weapons systems that Ukrainian leaders have urgently requested as they battle to stall Russia’s slow but steady march to conquer the eastern Donbas region.

Speaking alongside Stoltenberg, U.S. Defense Secretary Lloyd Austin praised the “historic decision” by Finland and Sweden to apply for NATO membership, expressing his hopes that discussions will continue to progress favorably.

Turkey has clearly voiced its opposition to the Nordic pair’s NATO accession, and Stoltenberg has been working to break the deadlock. Turkish President Recep Tayyip Erdoğan insists Finland and Sweden must show more respect for Turkish sensitivities about terrorism. He is refusing to budge over what he says is their alleged support for Kurdish militants.

Joe Gould in Washington contributed to this report.