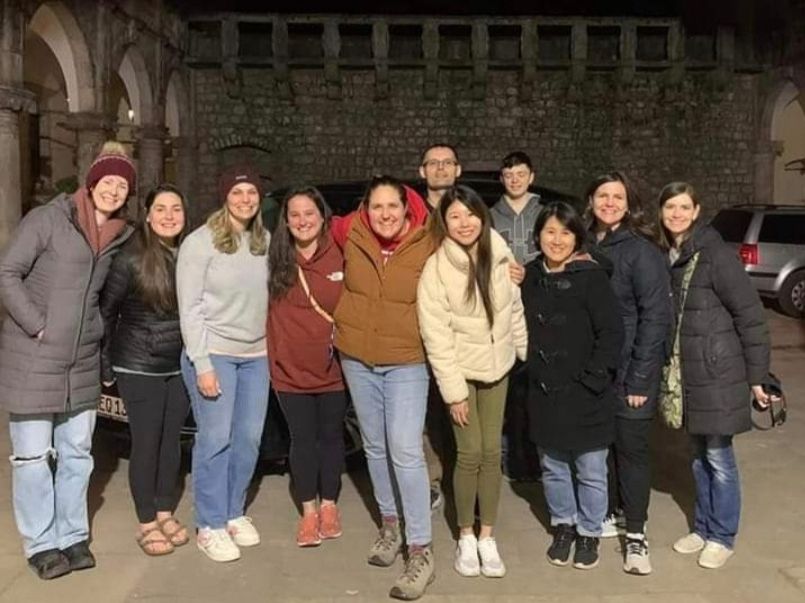 What started as a girls’ trip to Poland for a group of military spouses stationed in Germany has manifested into a larger effort to help Ukrainian refugees. Two Army spouses share the story of their community coming together to make a big impact. Plus, how the war in Ukraine has affected their families living close to the action.

Mandy Hetzel is an Army spouse married to Capt. Joshua Hetzel and a mother of two. She was an elementary school teacher before moving to Hohenfels, Germany with the military. While there, she served as a Bible study leader, vice president of spiritual life and president for Protestant Women of the Chapel.

Angela Allen has been a military spouse since 2002, and her family is getting ready to leave their ninth duty station. Allen has served on multiple military organizations, including FRG and Battalion steering committee leaderships, community spouses’ club executive board and Protestant Women of the Chapel executive boards. She is married to Maj. David Allen and has three children.

The Spouse Angle is a podcast breaking down the news for military spouses and their families. Each episode features subject-matter experts and military guests who dive into current events from a military perspective — everything from new policy changes to research on family lifestyle challenges. The podcast is hosted by Natalie Gross, a freelance journalist and former Military Times reporter who grew up in a military family.

Want more perspectives like this sent straight to you? Subscribe to get our Commentary & Opinion newsletter once a week.