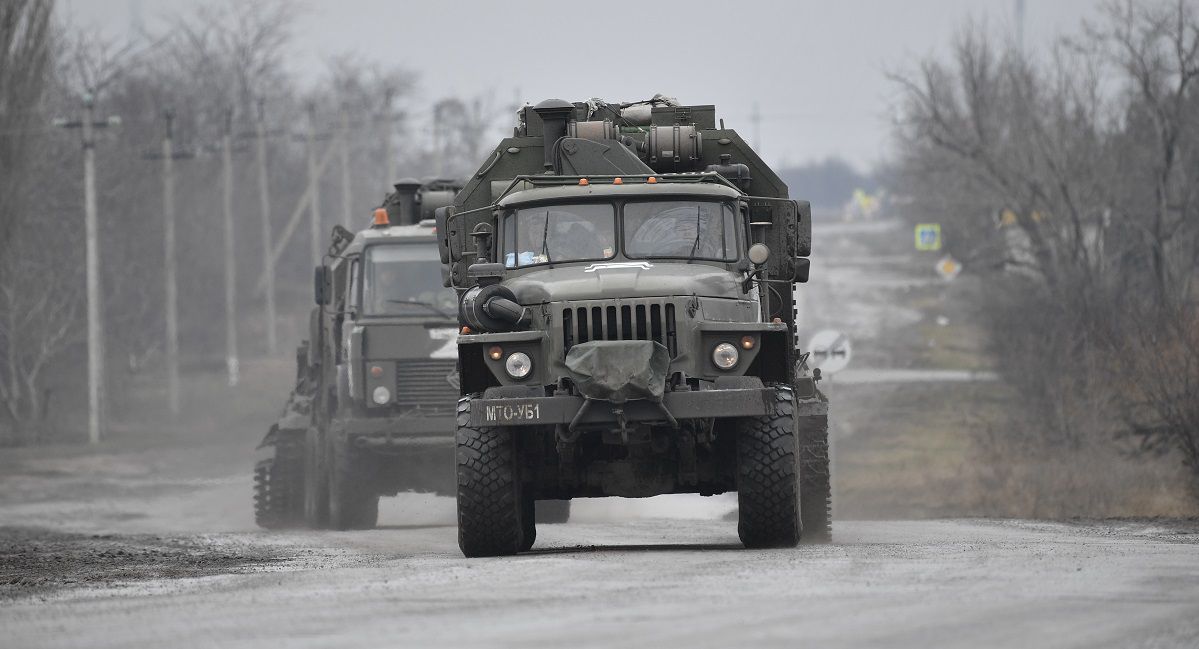 PARIS — Russia’s invasion of Ukraine could force governments with technologically advanced militaries to reevaluate their investments in areas such as robotics and artificial intelligence, creating a renaissance for spending on armor and artillery, a panel of military leaders said this week at the Eurosatory defense expo.

U.S. Army Maj. Gen. Matthew Van Wagenen, the deputy chief of staff for operations at NATO’s headquarters in Brussels, told attendees that Russia’s shelling and force thus far in Ukraine could lead to a greater focus on “hard power.”

“Many fell asleep believing that the kind of warfare that we’re seeing in the Ukraine right now would never [have] happened again in Europe,” he said. “And here we are in 2022, and attrition warfare is going on in Western Europe again. This is significantly different. And I think what it’s going to force many governments to go back and look at is: What are those investments in defense that have been made or need to be made?”

Van Wagenen said some governments have come to believe they could “substitute hard power” for investments in cyber operations, electronic warfare and robots. As a result, they believed they could spend less on items such as heavy artillery, armor and infantry, he added.

While cyber operations, for example, have played a significant role in a series of conflicts during the last decade, they have not appeared to be at the forefront of Russia’s strategy in Ukraine.

“The threat of [electronic warfare], cyber … was no substitute for” the collection of Russian troops and equipment in Ukraine, he said. “This is vital for offensive and defensive operations. So it is directly imperative. The number of soldiers you can put on a battlefield makes a difference. … Attrition is as old as warfare. It is here to stay probably for the next 50-100 years, as much as we want to wish it away.”

His comments were echoed by Gen. Pierre-Joseph Givre, director of the French Army’s doctrine command.

“What is decisive is when you take the initiative on the ground,” he said. “It’s not technology, but it’s partly technology. Particularly, it’s a combination, it’s the art of war.”

Givre said while technology can compensate for weaknesses, such as an undermanned force, as was the case at the beginning of the conflict in Ukraine on the front lines of the Donbas region, massive firepower can ultimately make the difference

Mike Gruss is the editor in chief of Sightline Media Group.