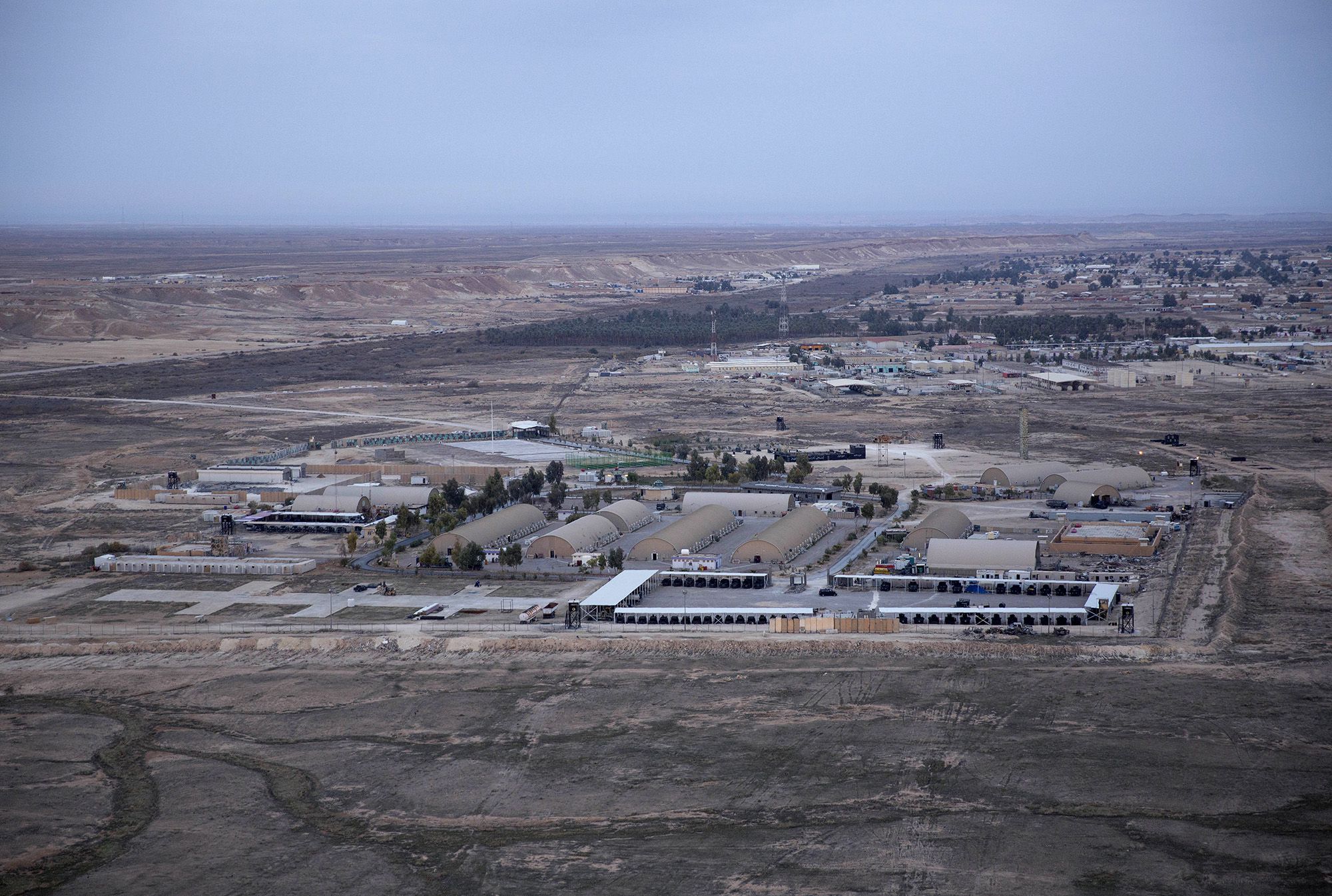 The officials said the Grad missiles struck inside the Ain al-Asad base in Iraq’s western Anbar province and caused minor damages but no casualties.

The officials said the missiles hit only a few meters (yards) from where U.S. forces are stationed. The officials spoke on condition of anonymity because they were not authorized to brief media.

The culprits were not immediately known, but the U.S. has previously accused Iran-backed Iraqi militia groups of targeting the American presence in Iraq, including the U.S. Embassy in Baghdad.

The attacks were once a frequent occurrence, but have lessened in recent months.

In March, Iran attacked Iraq’s northern city of Irbil with a dozen ballistic missiles claiming it was targeting Israeli spy centers. Iraq later said an investigation found there was no Israeli presence in the areas. The attack was also considered a warning to the U.S., a staunch ally of Israel.

U.S.-led coalition forces recently ended their combat mission in Iraq, but continue to play an advisory role to Iraqi forces in the fight against the Islamic State extremist group.