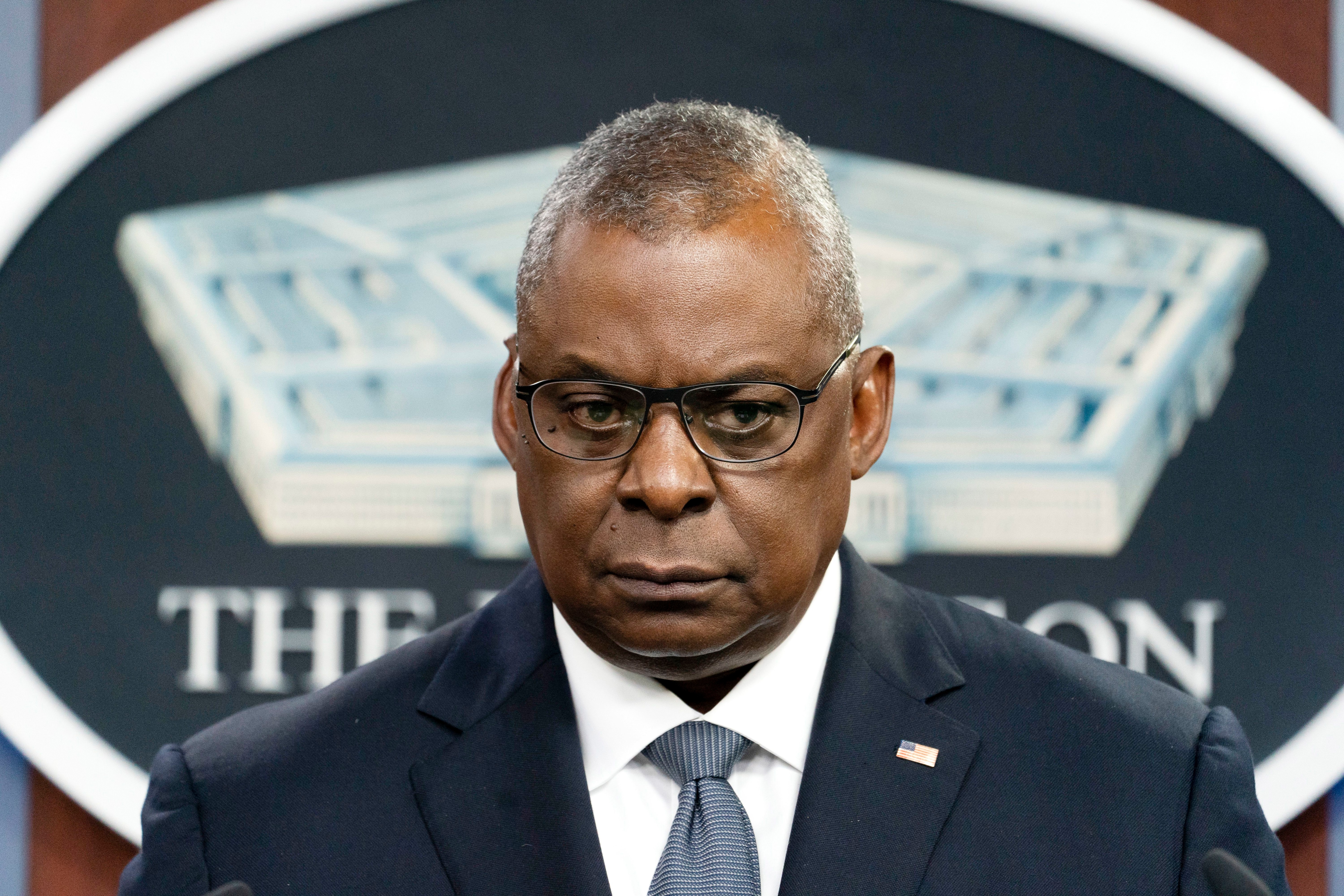 WASHINGTON (AP) — Defense Secretary Lloyd Austin on Wednesday spoke with his Chinese counterpart for the first time since becoming Pentagon chief more than a year ago, breaking a communications impasse that American officials saw as increasingly dangerous amid concern that Beijing might provide military support for Russia’s war in Ukraine.

Austin, who calls China the U.S. military’s leading long-term challenge but has been forced to focus heavily on Russia this year, requested the telephone conversation with Gen. Wei Fenge after months of failed effort to speak with Gen. Xu Qiliang, the highest ranking uniformed officer in the Communist Party military structure.

Austin wanted to talk to Xu because, as deputy chairman of the Party’s Central Military Commission, which controls the People’s Liberation Army, Xu is more influential than Wei. But Beijing insisted on sticking to protocol and having Austin talk to Wei, who officially is his counterpart as defense minister but ranks below Xu in the hierarchy and has less military operational clout.

Austin’s predecessors had typically spoken with Wei, mostly recently on Aug. 6, 2020 when then-Defense Secretary Mark Esper raised with him a U.S. request for greater transparency on the origins of Covid-19 and other issues.

Austin had no expectation of a major breakthrough on key issues with Wei when he made the call on a secure telephone link that was established by the Pentagon and China’s Ministry of National Defense in 2008, according to a senior defense official who was involved in the arrangement and spoke on condition of anonymity in advance of the call, which has not been publicly announced.

Austin intended the call, which lasted about 45 minutes, as a follow-up to President Joe Biden’s video call with President Xi Jinping on March 18 in which he laid out stiff consequences the Chinese would face if they provided military or economic assistance for Russia’s war in Ukraine. The White House gave no indication that Biden received any assurances from the Chinese leader, and it was not immediately clear how Wei responded Wednesday.

For years Washington has portrayed China as seeking to reshape the international order to better assert its national interests and to build enough military strength to eventually supplant the United States as the dominant power in Asia.

The U.S.-China relationship has become more strained on multiple levels since the start of Biden’s presidency. Biden has repeatedly criticized China for military provocations against Taiwan, human rights abuses against ethnic minorities and efforts to squelch pro-democracy advocates in Hong Kong. U.S. officials also have expressed concern about signs that China is vastly increasing the size of its nuclear arsenal, although it remains fall smaller than America’s.

In Wednesday’s phone call, Austin echoed Biden’s messages on the importance of managing U.S.-Chinese strategic competition, including in the nuclear, space and cyber arenas, and improving crisis communications between the global powers, the senior defense official said.

Austin also raised U.S. concerns about what Washington views as Chinese military provocations against Taiwan, the island democracy that Beijing has insisted must ultimately be united with the Chinese mainland, the official said. He also expressed U.S. concerns about Chinese activities in the South China Sea and East China Sea and raised U.S. worries about North Korea’s nuclear weapons program.

The long-strained U.S.-China relationship may have reached a new low with the Russian invasion. At times, Beijing has sought to distance itself from the conflict but avoided directly criticizing Moscow. At other moments, Beijing’s actions have been provocative, including amplifying unverified Russian claims that Ukraine ran chemical and biological weapons labs with U.S. support.

American officials have expressed concern at the prospect of an Moscow-Beijing alliance of authoritarian states. In February, Xi and Russian President Vladimir Putin declared that the friendship between their counties “has no limits,” although it remains to be seen whether the subsequent Russian invasion of Ukraine has cooled Xi’s interest in closer ties.

The Biden administration’s first high-level meeting with Chinese officials came in March 2021 when Secretary of State Anton Blinken and Biden’s national security adviser, Jake Sullivan, met in Anchorage, Alaska, with their Chinese counterparts, who surprised their American hosts by complaining about a litany of issues.

Since then, there have been a succession of phone and video calls between Blinken and Chinese Foreign Minister Wang Yi but relatively few in-person meetings. Those calls have been dominated largely by issues of the day ranging from the situation in Afghanistan, Russia’s invasion of Ukraine, North Korea and Iran. Blinken has yet to visit China and the most senior U.S. diplomat to travel to the country has been Deputy Secretary of State Wendy Sherman.