Florida Gov. Ron DeSantis (R) waits to present a check to a first responder during an event to give out bonuses to them held at the Grand Beach Hotel Surfside in Surfside, Florida. (Photo by Joe Raedle/Getty Images)

The push to attract more officers was outlined to include a new program to cover the cost of applications, a new law enforcement academy program and a signing bonus for any brand new officers.

“The first thing that we’re going to do is we’re going to offer a $5,000 signing bonus for anybody who is new to law enforcement in the state of Florida,” DeSantis announced. “Now that may mean somebody who’s younger, who decides to go into law enforcement who is already a Florida resident, but it would also apply to someone moving from another state.”

DeSantis went on to say the Sunshine State supported law enforcement, along with all other first responders. He went on to assert funding for law enforcement would increase within the state of Florida, unlike many other states moving to reduce funding.

DeSantis added the new incentives would hopefully boost confidence as morale has been notably low due to anti-police sentiment.

Bitcoin fell 13 percent on Sunday after the world’s biggest and best-known cryptocurrency suffered another sell-off that left it down nearly 50 percent from the year’s high. Bitcoin fell to $32,601 at 1800 GMT (2 p.m. […] 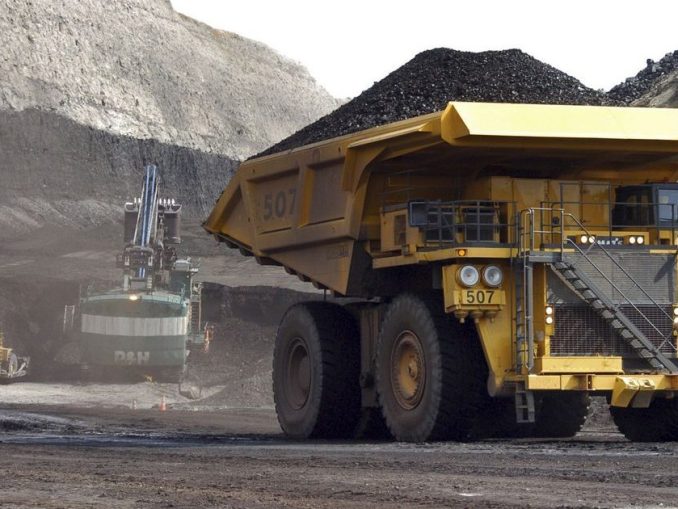 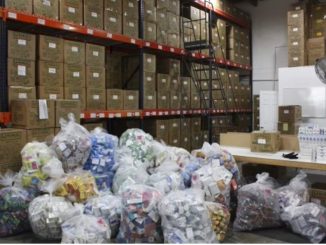