Early Education organizations in Australia have applauded the Federal Budget’s new funding for the sector.

Other than the previous commitment of $1.7 million for the Child Care Subsidy, the Federal Government last night announced it would further inject $2 billion into early childhood education over the next four years, which will ensure every child receives at least 15 hours a week of early learning in the year before school.

“This latest announcement provides long-awaited certainty for Australian families and the many service providers that deliver a preschool program,” Paul Mondo, the president of Australian Childcare Alliances (ACA), said in a statement on Wednesday.

“The economic analysis indicates that for every dollar invested in early learning in the year before school, Australia receives $2 back over a child’s life, with children, families, businesses and government all benefiting from investments in quality early learning,” Mondo said.

Other than the funding, Treasurer Josh Frydenberg also announced that the government would be extending the JobTrainer program, with 450,000 funded training places available, particularly for young people.

“With the critical workforce shortage in the early learning sector, it is vitally important that measures are put in place to build on the existing supply of qualified educators,” Mondo said. “We believe the commitment to increasing available training places is a powerful start to addressing the problem.”

The Early Childhood Australia (ECA) echoed ACA’s praise of the Federal Budget welcoming the $17.9 million funding invested to children with disability or developmental concerns, the $100.8 million mental health funding to support parents and early intervention, and the establishment of an Aboriginal and Torres Strait Islander Advisory Council.

However, the organization said more work needs to be done urgently.

“We see the $1.7B promised investment in the Child Care Subsidy over five years as a modest investment,” Samantha Page, the CEO of ECA, said in a statement on Tuesday. “It will benefit less than a quarter of the approximately one million Australian families using early childhood education and doesn’t start until July 2022.”

The organization also expressed its concern about measuring children’s readiness for school.

“A child’s capacity to regulate their emotions, collaborate with peers and feel confident about their learning is much more important than simplistic measures of number or letter recognition,” Page said.

“If the government truly believes that early education ‘is a vital time in a child’s development and prepares them for the educational journey ahead we are going to need to see more substantial investment in early education and care,” the CEO concluded.

Sen. Graham says border wall is effective, should be completed

Sen. Lindsey Graham spoke during a press conference at the U.S. Capitol in Washington, D.C. on March 25, 2019. (Photo by MANDEL NGAN/AFP via Getty Images) OAN NewsroomUPDATED 11:25 AM PT – Saturday, […] 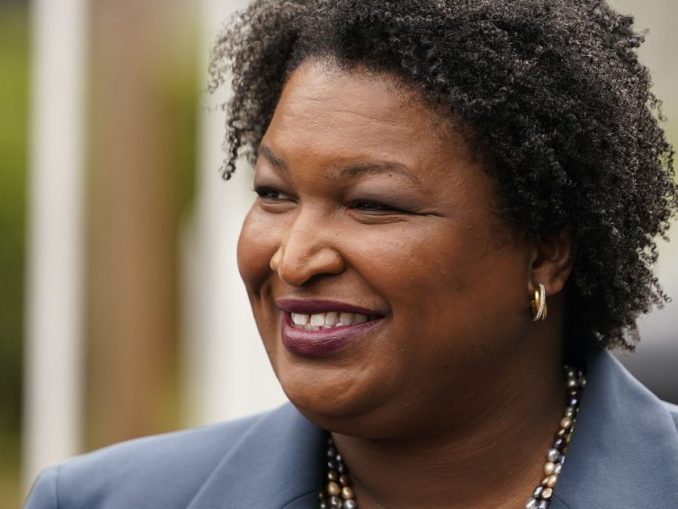 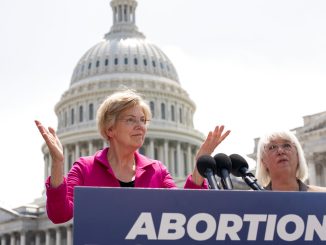