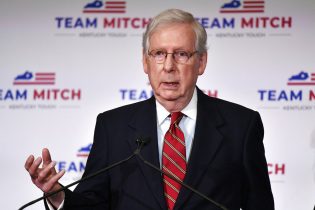 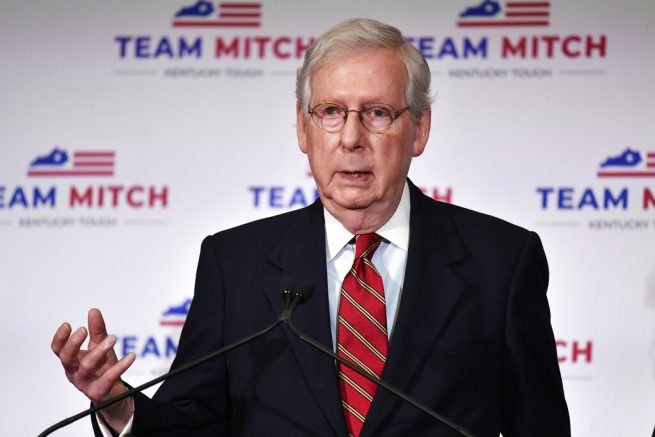 According to Sen. Mitch McConnell (R-Ky.), questionable vote counts in several key states are likely to delay the election results.

On Wednesday, the Senate majority leader said President Trump may have won the election, but it looks like both sides will send lawyers to try and claim the final victory.

This comes as alleged “ballot dumps” in Wisconsin and Michigan narrowed the President’s leads in those states overnight while vote counts continue.

Wow! It looks like Michigan has now found the ballots necessary to keep a wonderful young man, John James, out of the U.S. Senate. What a terrible thing is happening!

McConnell said this election may go up to the Supreme Court.

The Kentucky Republican went on to say close elections are not unusual in this country and urged patience amid building anxiety across the U.S.

Gov. Newsom asks Californians to cut water use by 15%

The Chinese regime has said its controversial virology institute had no relationship with the military, but the institute worked with military leaders on a government-sponsored project for almost a decade. The Wuhan Institute of Virology (WIV) […]