A Florida man has claimed he was fired after he revealed a letter from his employers that warned of potential lay-offs if Joe Biden wins the upcoming election.

Stan Smith said the letter warned: “if Biden and the Democrats win, Daniels Manufacturing Corporation in Florida could be forced to begin permanent layoffs in late 2020 or early 2021.” 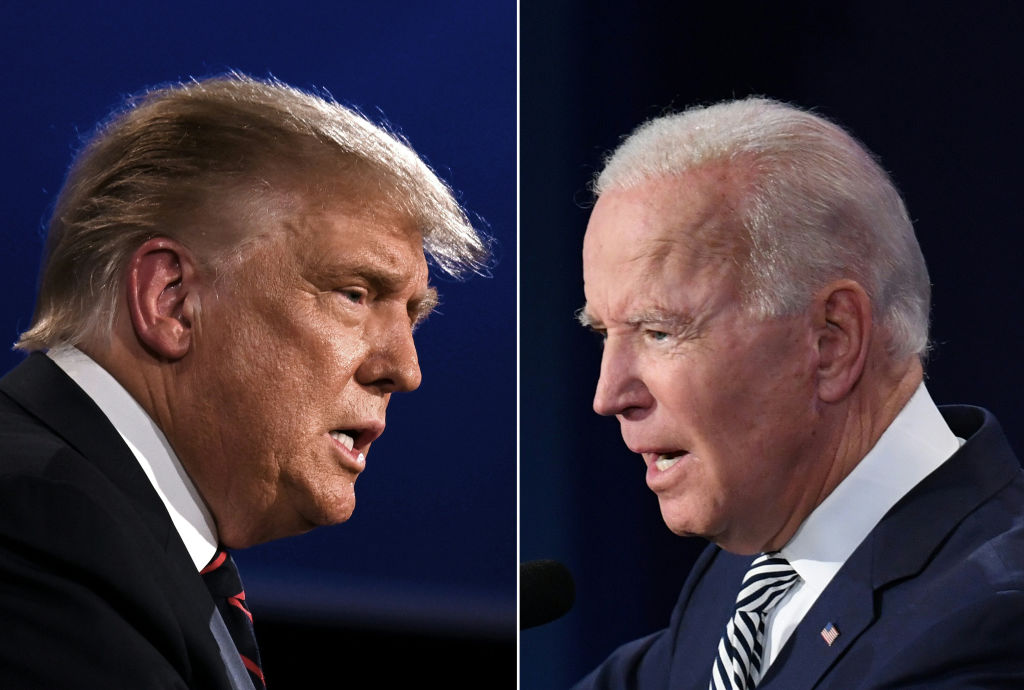 The company’s president, George Daniels, reported it was his duty to notify employees of potential outcomes in the workplace following the election.

President of the ‘Job Creators Network‘ Elaine Parker also defended the letter and stated it was not about revenge over election results.

“Employers have the right to educate their employees about the negative impacts of policy,” claimed Parker. “We believe that they have the obligation to do so.”

Smith was allegedly fired for sharing the information with a media source as well as falsely accusing Daniels of voter intimidation. He plans to file a lawsuit over his termination.

Police officers monitor the area outside the Mayfair Mall in Wauwatosa, Wisconsin, on November 20, 2020. – Multiple people were injured in a shooting at the US mall on November 20, according to local media, […] 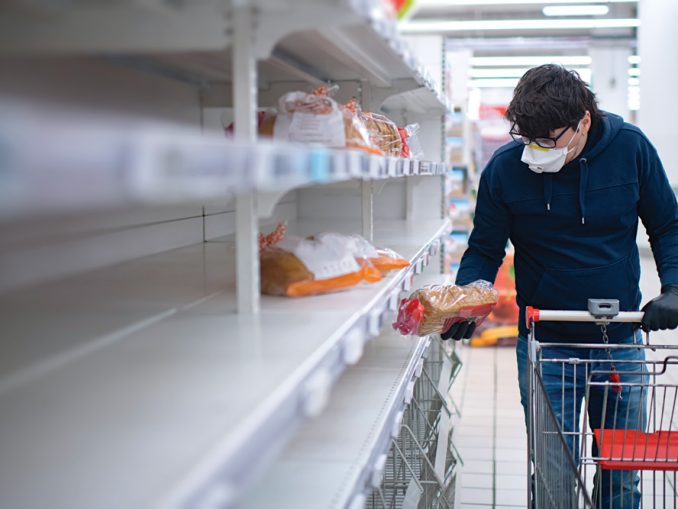 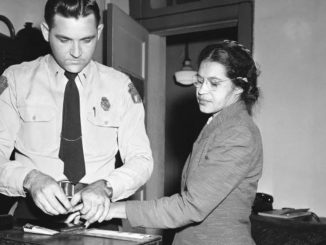 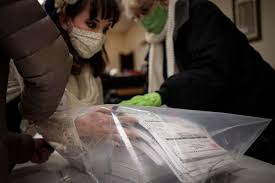 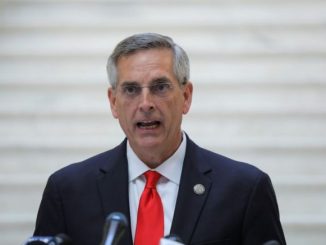 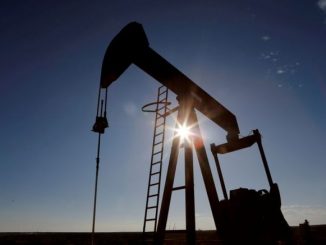