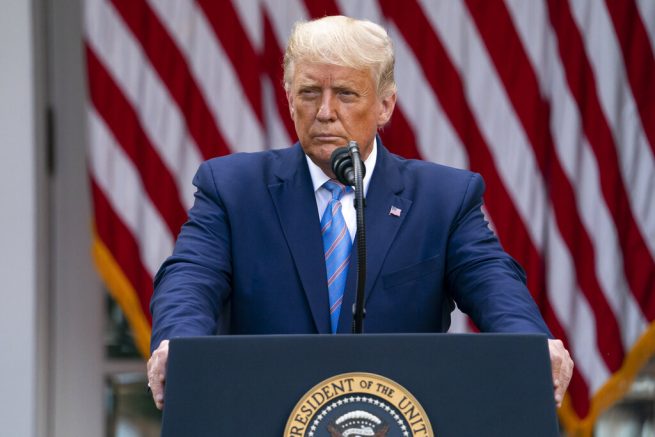 President Trump has been nominated for the Nobel Peace Prize three times. According to reports, the third and latest nomination came from a group of Australian law professors.

One member of that group, David Flint, has said the President is deserving of the highly sought after award based on his long list of achievements.

“What he has done with the Trump Doctrine is he has decided he would no longer have America involved in endless wars,” he said. “Wars which achieve nothing but the killing of thousands of young Americans, enormous debts imposed on America and nothing solved in the countries in which it is carried on.”

This goes hand in hand with the President’s recent historic peace deal between Israel and the United Arab Emirates. President Trump initiated talks between the two, despite expert advice warning against the ambitious goal of seeking peace in the Middle East.

“He negotiated against all advice, but he did it with common sense, directly with the Arab states concerned and brought them together,” added Flint. “The states are lining up, Arab and Middle Eastern, to join that network of peace, which will dominate the Middle East.” 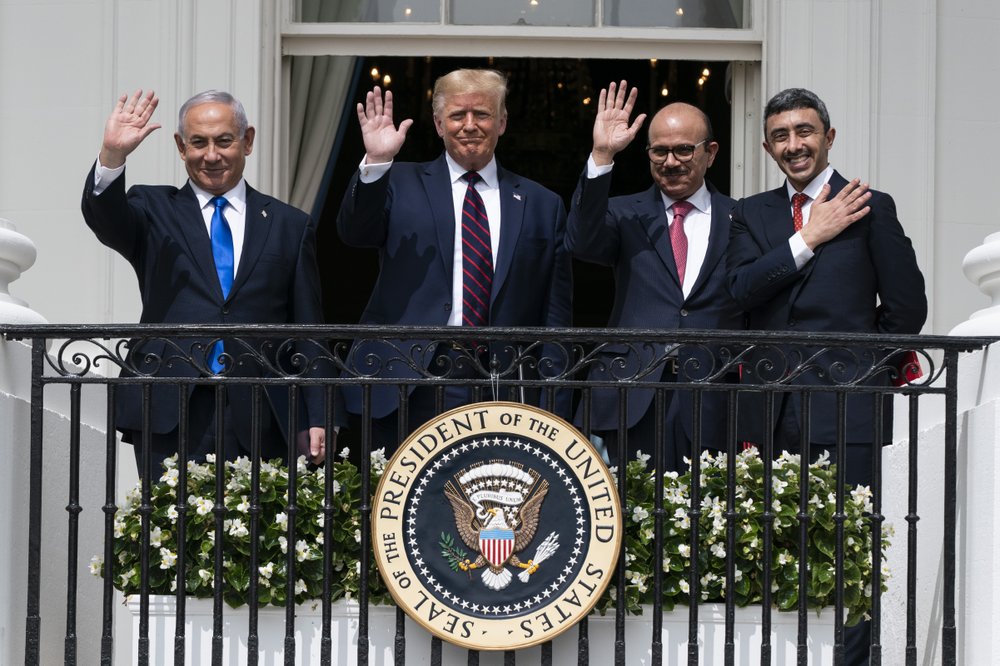 The President has a long road ahead to secure the prize and will have beat out hundreds of other nominees to make it to the finish line. He is also not the first U.S. President to be nominated for the award.

In 2009, then-President Barrack Obama became the third sitting President to be awarded the title of Nobel Peace Prize Laureate for his efforts to strengthen international diplomacy.

However, the move was highly criticized by former recipients, who have called his recognition premature. According to them, he was awarded based off of what he was expected to achieve, but had yet to attain.

If selected, President Trump will receive a gold medal inscribed with the Latin phrase meaning “for the peace and brotherhood of men.” He would also be given a diploma and a large cash prize. 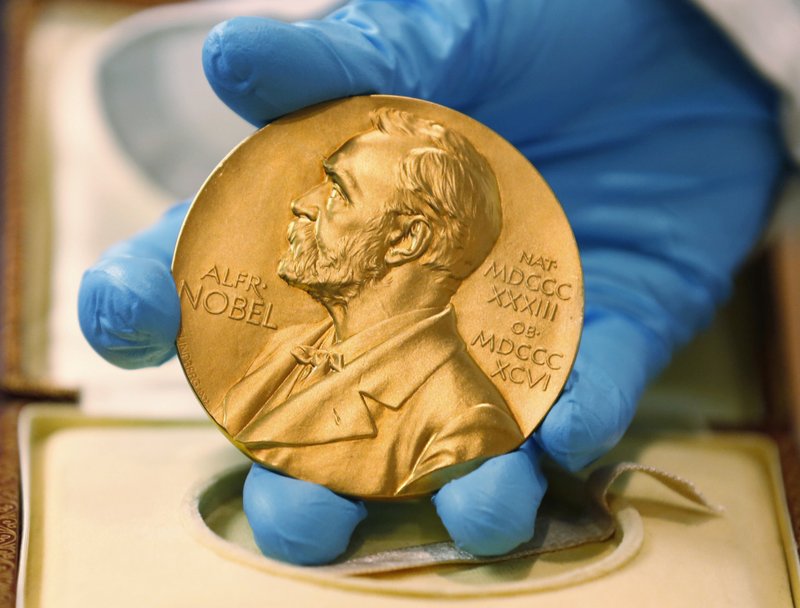 The winner is set to be announced on October 9th.

First lady Jill Biden, center left, standing with Dr. Anthony Fauci, director of the National Institute of Allergy and Infectious Diseases, makes a statement while visiting a vaccine clinic at the Abyssinian Baptist Church in […]

The city of Los Angeles could become the largest city in the nation to test a universal basic income program. The pilot program, proposed as part of Los Angeles Mayor Eric Garcetti’s 2021–22 fiscal year budget proposal, […]