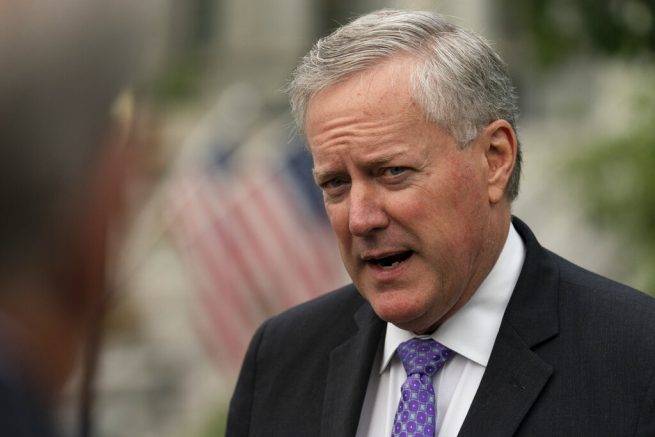 White House Chief of Staff Mark Meadows has urged the FBI to probe the legitimacy of mass voter fraud in the U.S. This came after FBI Director Christopher Wray denied seeing any coordinated attempts of national voter fraud in the upcoming presidential election.

On Friday, Meadows refuted the FBI director’s testimony, which was made before a Senate panel on Thursday.

“With all due respect to Director Wray, he has a hard time finding emails in his own FBI, let alone figuring out whether there’s any kind of voter fraud,” he said.

He then suggested the FBI director should get involved on the ground level when conducting investigations.

“Perhaps he can drill down on the investigation that just started, others that we’re seeing in North Carolina and other places, where multiple, duplicate ballots are being sent out,” stated Meadows. “Perhaps he needs to get involved on the ground, and then he would change his testimony on Capitol Hill.” 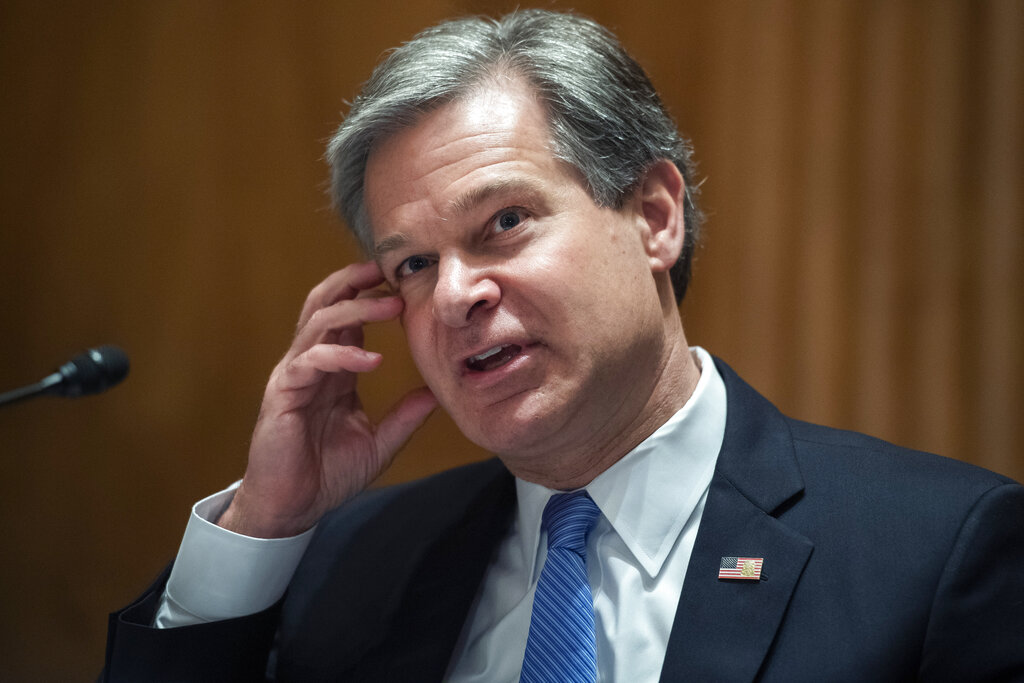 During the Senate hearing, Wray denied any attempts of voter fraud. According to him, the FBI has only seen the scheme occur in local elections.

“We take all election related threats seriously, whether it’s voter fraud, voter suppression, whether it’s in-person (or) by mail, and our role is to investigate the threat actors,” said the FBI director. “We have not seen, historically, any kind of coordinated national voter fraud effort in a major election, whether it’s by mail or otherwise.”

Meadows’ response to the testimony came after he defended President Trump, who has said he will accept the results as long as it’s a fair election.

“I think he commits to a peaceful transfer as long as it’s a fair election,” added Meadows. “I think that even the lead-up into this was talking about that very subject.”

Authorities in Chicago released body camera footage showing an officer fatally shooting a 22-year-old man who allegedly had a gun while running away from officers in late March. Chicago’s Civilian Office of Police Accountability (COPA) […]

Commentary The world will never know the true number of infections and deaths caused by the CCP virus in mainland China. Chinese authorities and state media have continued to downplay the recent resurgence of COVID-19 […]