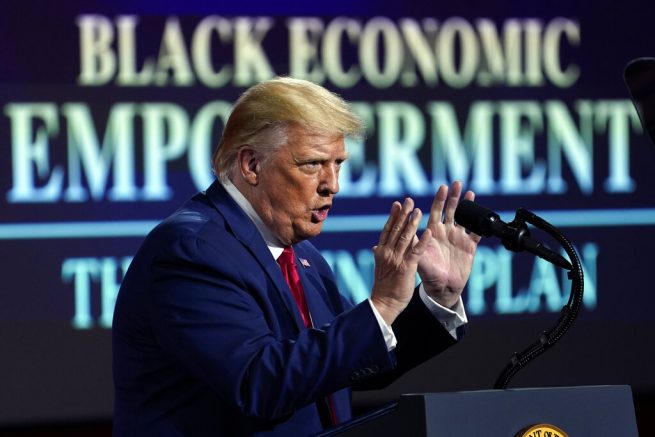 This week, President Trump announced a $500 billion Black economic empowerment plan. The President unveiled the so-called “Platinum Plan” at an event in Atlanta on Friday.

He touted the plan as an opportunity for “security, prosperity and fairness” for the Black community.

According to the President, the plan will help create 500,000 new Black-owned businesses and 3 million new jobs in African American communities.

It will also designate Antifa and the Ku Klux Klan as terrorist organizations. The Platinum Plan has even pledged to finalize a “Second Step Act” following the success of the President’s first prison reform initiative. 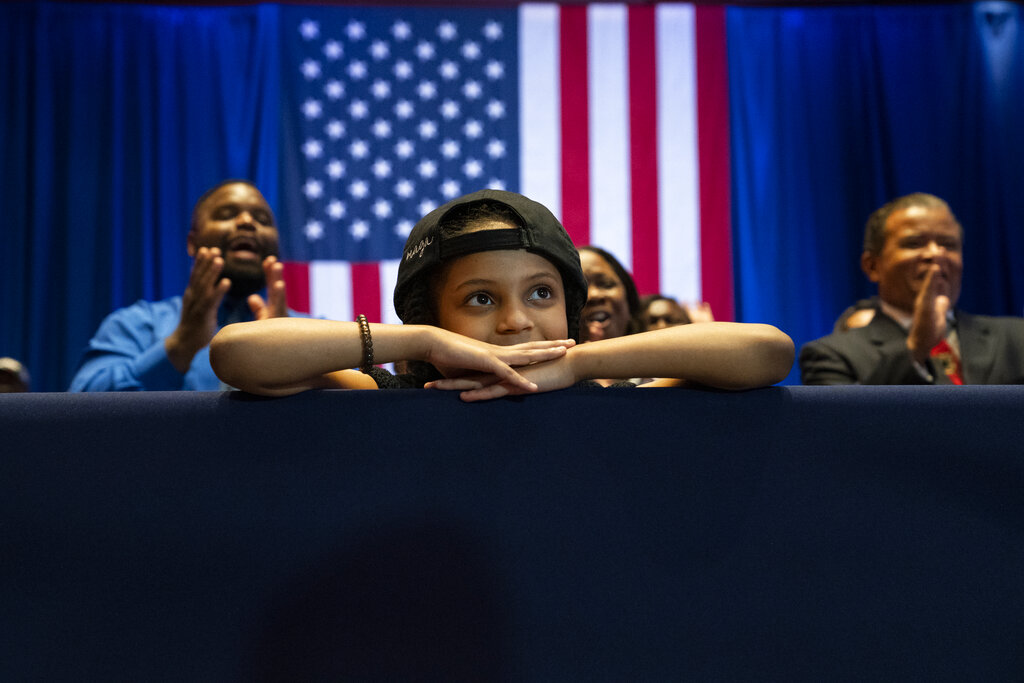 Supporters of President Donald Trump listen as he speaks at a campaign event at the Cobb Galleria Centre, Friday, Sept. 25, 2020, in Atlanta. (AP Photo/Evan Vucci)

President Trump went on to slam the Democrat Party for how they’ve treat Black voters every election cycle.

“For decades, Democrat politicians like Joe Biden have taken Black voters for granted,” he stated. “They made you big promises before every election and then, the moment they got to Washington, they abandoned you and they sold you out.”

President @realDonaldTrump: Joe Biden has failed the Black community for decades, he should not be demanding your support – he should be begging for your forgiveness!#BlackVoicesforTrump pic.twitter.com/JLB3Wumgmh

‘Among the Sierra Nevada, California’

Have you ever had a painting show up at different times in your life when you needed it most? At Penn State in 1967, in the auditorium for Professor Jim Lord’s art history survey class, […]

The parent company of the Daily Mail and Mail Online is suing Google for alleged anti-competitive behavior by manipulating search results and advertising auctions that cause harm to online publishers. The lawsuit, which was filed in […]