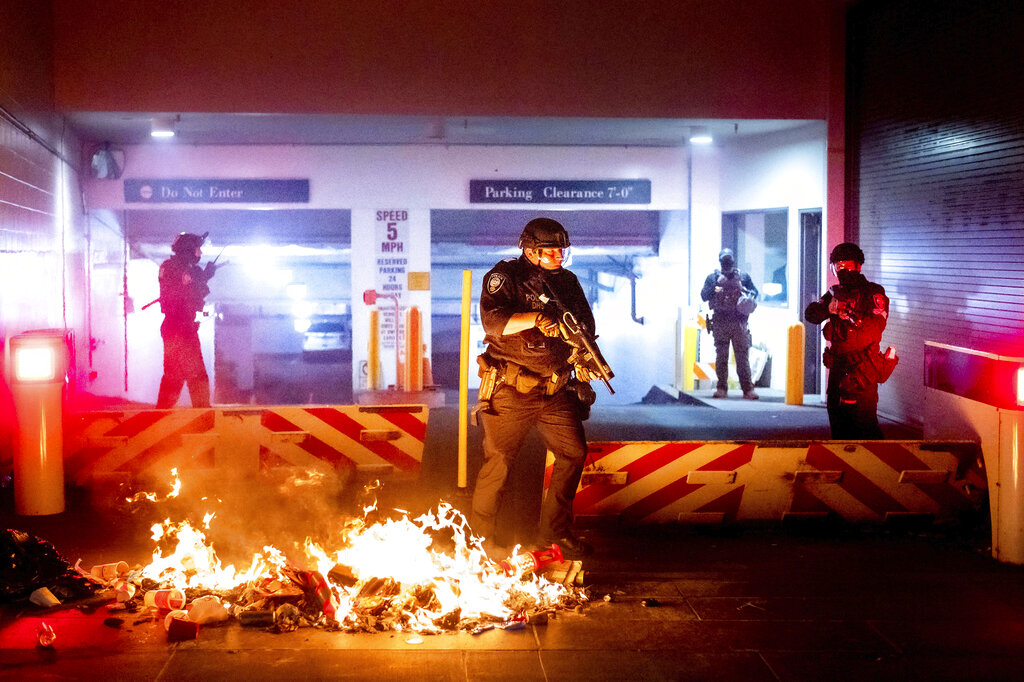 Portland authorities scrambled to break up angry demonstrators this week as they continue to attack federal buildings and target law enforcement.

According to reports, police deployed tear gas and stun grenades outside a local ICE building on Thursday night after rioters surrounded and attacked the facility the night before. Hundreds of angry anarchists blocked off traffic, set dumpsters on fire and threw rocks at police.

In a statement, police confirmed some officers had sustained minor injuries from the projectiles. Two demonstrators were arrested and charged with disorderly conduct following the incident.

Meanwhile, local police have reported at least 500 arrests stemming from the violent protests since the end of May. Portland Police Department revealed those figures Thursday after months of unrest in the Democrat run city. 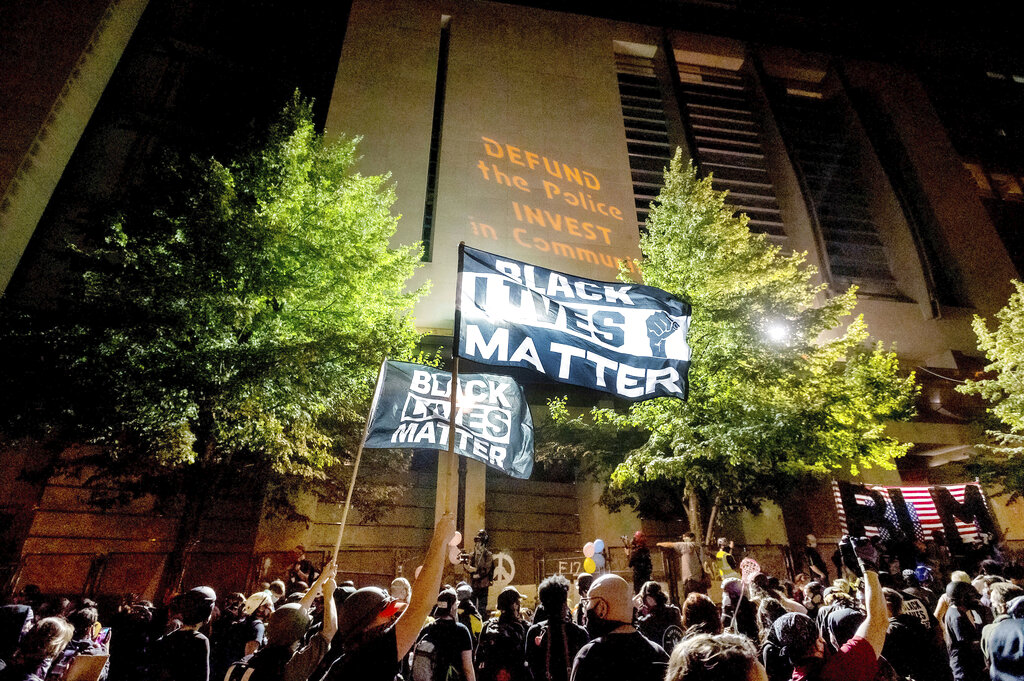 According to officials, “when criminal behavior occurs,” law enforcement has a duty to respond.

One Portland resident has challenged the number of arrests. She took aim at a CNN article for conveniently leaving out key details.

The news outlet reportedly made no mention that the district attorney’s office will not be prosecuting the vast majority of the protesters who were criminally violent.

Julian Khater of Pennsylvania and George Tanios of West Virginia are being held without bail by the federal government in a District of Columbia Department of Corrections (DOC) restrictive housing facility. “Restrictive housing” is another […]

A worker trims a tree brunch around power line, Friday, Aug. 14, 2020, in Cedar Rapids, Iowa. The storm that struck Monday morning left tens of thousands of Iowans without power as of Friday morning. […]