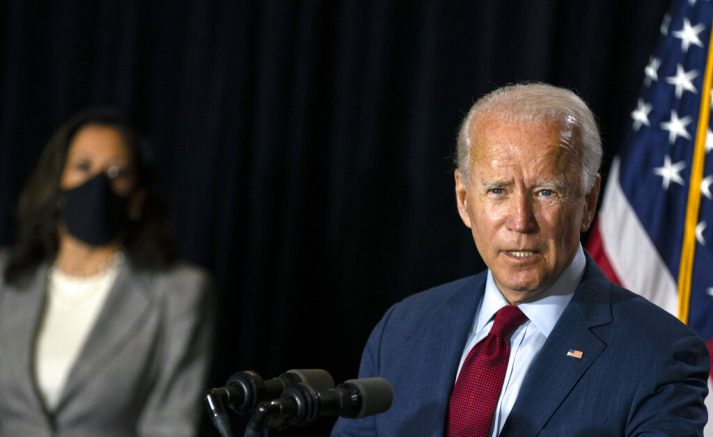 Pro-choice advocates are looking to Joe Biden to restore federal funding for abortions. According to recent reports, abortion advocates are hopeful he will take down the Hyde Amendment if elected president.

The measure currently blocks the use of federal funding to pay for abortions unless in the case of incest, rape or if the woman’s life is deemed at risk. While the former vice president has supported the policy for more than 40-years, just last year he reversed his position.

If elected president Biden will need major gains in the Senate to lift the ban. Some pro-life Democrats have said Biden’s extreme stance on the matter may alienate religious groups within the party.

“I have supported the Hyde Amendment like many, many other have because there was sufficient monies and circumstances where woman were able to exercise that right — women of color, poor women, women who are not able to have access — and it was not under attack as it was then as it is now, but circumstances have changed,” he stated.

It’s important to note that Biden is endorsed by Planned Parenthood, which is the nations largest abortion provider.

Running with @KamalaHarris,@JoeBiden is leading a ticket committed to protecting and expanding reproductive health care.

Finally! Reproductive health is on the ballot — and now we have TWO champions on one ticket. #WeDecide2020 https://t.co/l14FAtMsJC https://t.co/LqwQf6s3Xq

At Least 6 Killed in Fiery Van Crash on Georgia Interstate

Tire marks on the pavement, front, near the scene of a deadly crash in Gwinnett County, Ga., on April 24. 2021. (Gwinnett County Police Department via AP) SUWANEE, Ga.—At least six people died and several […]

New Yorkers prepare for Biden’s visit to the Big Apple