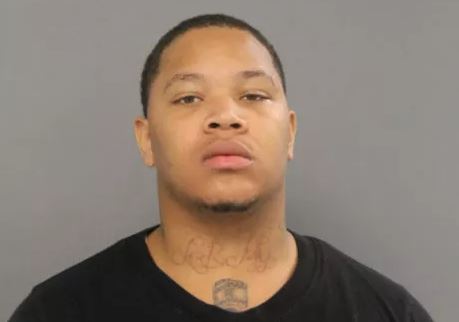 A 26-year-old man has been charged with six counts of attempted murder after reportedly shooting three Chicago police officers.

According to authorities, Lovelle Jordan was being taken into custody Thursday for suspected carjacking when he opened fire on several officers outside a police station. Chicago’s chief of detectives explained Jordan was carrying a concealed gun and pulled it out when he was placed in the police car.

“Once again, it’s the offender’s actions. That’s who’s responsible for shooting the officer in the face, the offender. He’s the one responsible for being so emboldened that he’s secreting a weapon and jumping into a stolen car right in front of officers.” – Brendan Deenihan, Chief of Detectives, Chicago Police Department

The most seriously wounded officer is currently in critical condition, while the other officers have been treated and released.

Jordan, who was also injured in the shootout, is due to appear for a bond hearing later on Friday.

President Trump will reap the benefits of voter outreach to the black community in November, says Fla. state Rep.