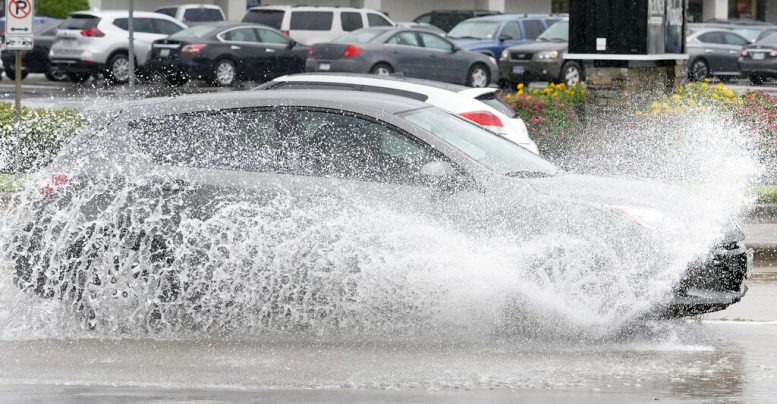 Severe weather conditions are expected to continue in parts of Texas as the region grapples with Tropical Storm Hanna. The system first made landfall as a Category 1 hurricane on Saturday before being downgraded on Sunday morning.

Hurricane #Hanna is making landfall just 6 mph shy of Category 2 status. @GovAbbott has issued a Disaster Declaration and has requested a Federal Emergency Declaration from @POTUS and @FEMA.

Texans in the path of #Hanna should continue to heed warnings of local officials. https://t.co/PM5tta1gFb

Its first touchdown was on Padre Island, which is not far from Corpus Christi. It made landfall again near Kenedy County, which is closer to Mexico.

Hanna ripped across the coast, moving west, and topped out at a maximum wind speed of 90 miles per hour.

3:54 pm. In the eyewall of #Hurricane #HANNA in Port Mansfield #Texas. pic.twitter.com/qoIfAxAMcF 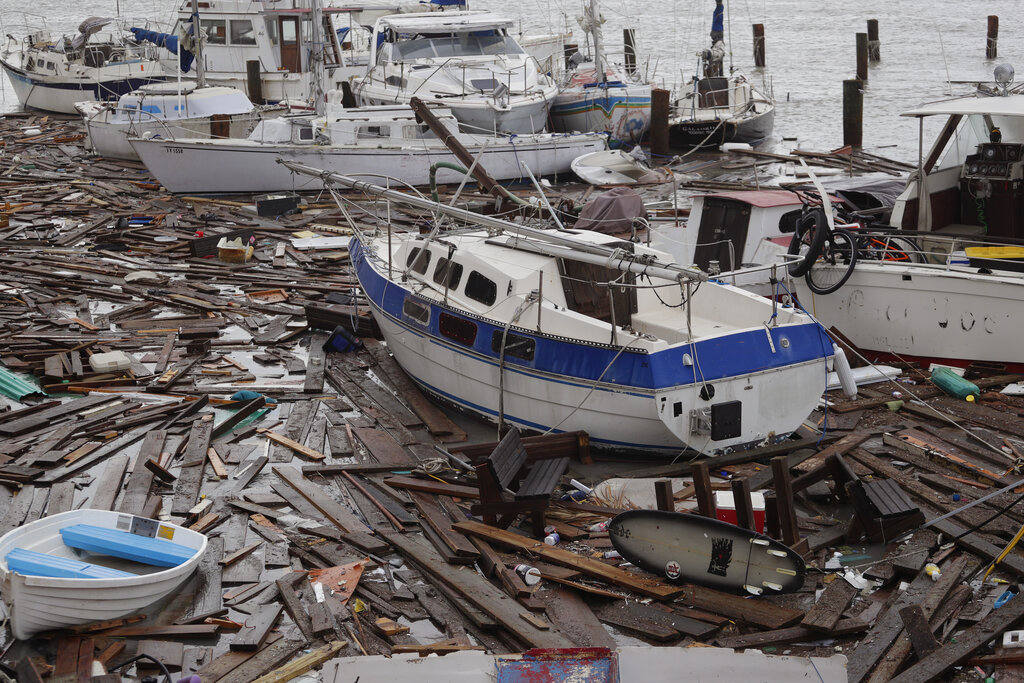 Debris floats around damaged boats in a marina after it was hit by Hurricane Hanna, Sunday, July 26, 2020, in Corpus Christi, Texas. About 30 boats were lost or damaged in the storm at the marina. (AP Photo/Eric Gay)

Governor Greg Abbott has already issued a disaster declaration for 32 counties in an effort to hopefully carry out a speedy response to the fallout.

FEMA has granted Texas’ request for Public Assistance Category B in response to damage caused by #HurricaneHanna.

Texans should heed guidance from local officials as the storm continues to move through communities in South Texas.
@FEMA @TDEM https://t.co/OalZVMpE3u

Australian families with two children in childcare can receive an increase of subsidy from July after Treasurer Josh Frydenberg announced a $1.7 billion injection into the child care system. Aiming to encourage more women back […]