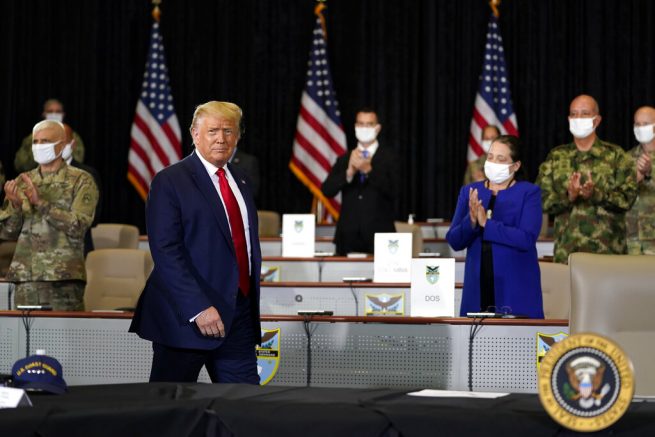 President Trump recently praised military and law enforcement agencies that have been a part of SOUTHCOM’s enhanced counter-narcotic operations. During a briefing at the U.S. Southern Command in Florida, the president discussed how increased efforts to stop the flow of narcotics across the Western Hemisphere have already made a huge difference.

Our message to drug traffickers is loud and clear: “You will not threaten our citizens, you will not poison our children, and you will not infiltrate our borders.” pic.twitter.com/A9ohy9gHoW

According to him, thousands of drug traffickers have been arrested and billions of dollars in narcotics have been seized since he launched the mission in April this year.

The president added his administration will continue these efforts. 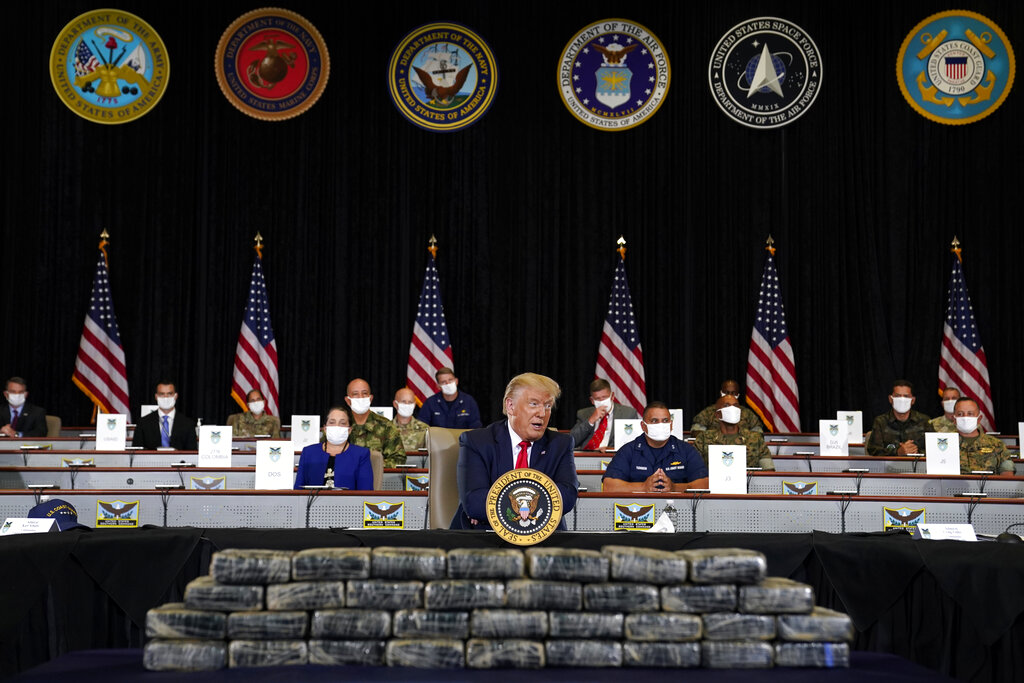 “With the help of the heroes here at SOUTHCOM, Coast Guard, CBP, DEA and law enforcement will work relentlessly to seize illegal drugs, arrest vile traffickers, …and dismantle criminal cartels that are responsible for the deaths of thousands of Americans,” he said.

The president stressed protecting our borders in Central America, South America and the Caribbean has saved lives and made communities safer.

A young man from New Brunswick has proven that becoming strong on the outside takes inner strength, too. So, too, does losing 235 pounds (106 kg) when you’re overweight. At the height of his weight […]

Most households with children still living at home probably have a video library stocked to the gills with dozens of high-profile animated, fantasy, adventure, and young adult features. It’s also a good bet many of […]

U.S. Amping up Dispute With Canada Over Allowed Exports of American Dairy Products

WASHINGTON—The United States is escalating its dispute with Canada over the sale of American dairy products north of the border. The U.S. Trade Representative’s office says it wants a dispute settlement panel to examine whether […]