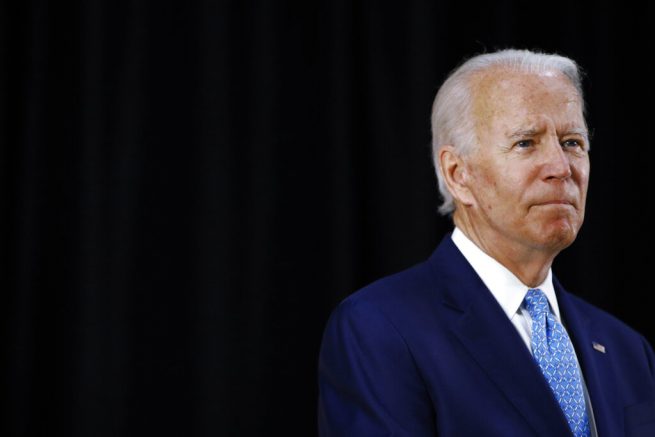 The president has challenged presumptive Democrat nominee Joe Biden to take a cognitive test. On Thursday, he claimed Biden could not pass the cognitive test that President Trump claimed he “aced.”

He then suggested the former vice president should take the test as well.

It is not the first time the president has questioned Biden’s mental fitness. His reelection campaign has been airing ads focused on Biden’s mental state for months.

Biden is hiding in his basement, refusing to hold a press conference.

Because he does not have the strength, stamina, and mental fortitude required to lead this country.pic.twitter.com/HWwKgBcVlp

The tweet came after Biden told reporters Wednesday that he had taken a cognitive test. However, it remains unclear if the test results will be released.

An Arizona woman is facing first-degree murder charges after her children were found deceased at their home in Tempe on Saturday. Yui Inoue, 40, flagged down police at 7 a.m. who said that she was […]