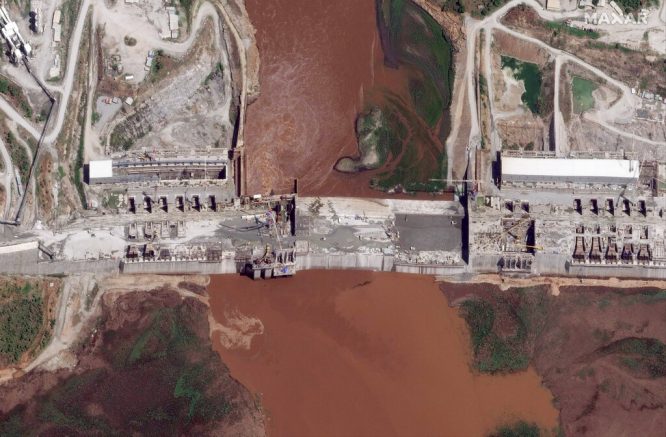 FILE – This satellite image taken Thursday, May 28, 2020, shows the Grand Ethiopian Renaissance Dam on the Blue Nile river in the Benishangul-Gumuz region of Ethiopia. Egypt wants the United Nations Security Council to “undertake its responsibilities” and prevent Ethiopia from starting to fill its massive, newly built hydroelectric dam on the Nile River next month. (Maxar Technologies via AP, File)

Egyptian officials are asking the United Nations Security Council to take action amid an ongoing dispute with Ethiopia over the construction of a hydroelectric dam on the Nile River.

For several years, Egypt has implored Ethiopia not to fill the dam by stressing the country relies on the Nile River for around 90 percent of its water supplies.

Shukry argue that if the United Nations doesn’t step in, it would signal broad international implications. 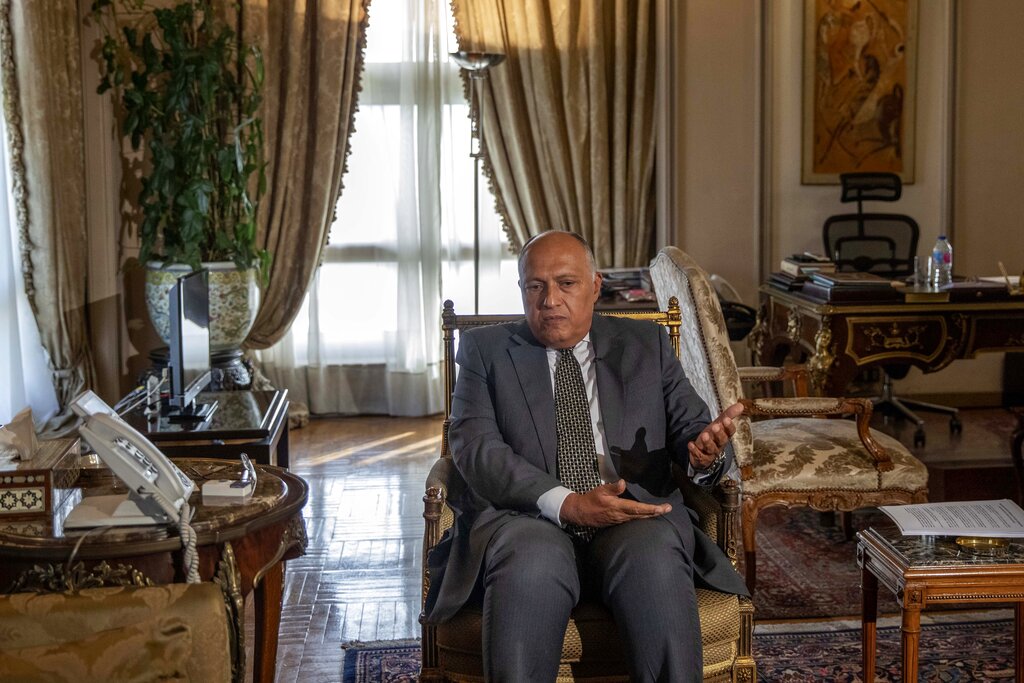 Shukry also claimed Egypt will take a decisive and loud stance if they have to handle the situation themselves.

RELATED: Egypt has a legitimate right to intervene in Libya, Sisi says

Fox host Larry Kudlow says U.S. adversaries are testing President Joe Biden and waiting to see what he’ll do about the recent cyberattack and fighting in the Middle East. Democrat lawmakers in Washington take steps […]

Seventeen Republican attorneys general have filed an amicus brief in support of a lawsuit brought by South Dakota Gov. Kristi Noem against the Biden administration over its decision to deny a request to hold a […]