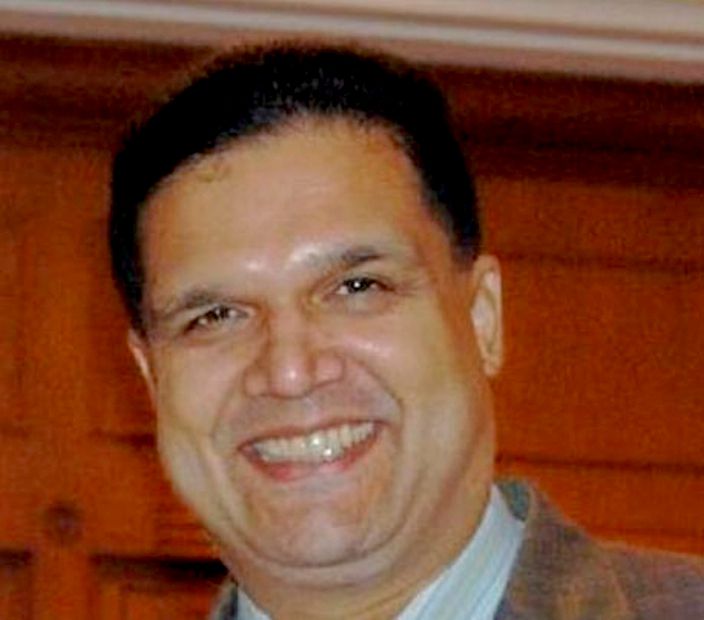 SAN DIEGO — Two retired Navy officials pleaded guilty Tuesday in a bribery case that has caused the downfall of high-ranking officials in one of the worst corruption scandals in the history of the maritime service.

They are were among 33 people charged in a sweeping bribery case involving a Malaysian defense contractor, Leonard Glenn Francis, nicknamed “Fat Leonard.” Prosecutors contend that he bribed a long string of Navy officials, including a rear admiral, to win lucrative contracts to provide support services to U.S. Navy ships docked in Asian ports.

Haas was a captain on the Blue Ridge, a 7th Fleet command ship, and acknowledged receiving $91,000 worth of bribes that included a days-long party in Indonesia that included the services of prostitutes, the Union-Tribune reported.

Parks was a 7th Fleet logistics officer who acknowledged leaking information to help Francis is bids for contracts, including tips about competitors and pricing.

Parks acknowledged receiving about $25,000 worth of bribes, including a $3,000-a-night room at a Hilton in Singapore, according to his plea agreement.