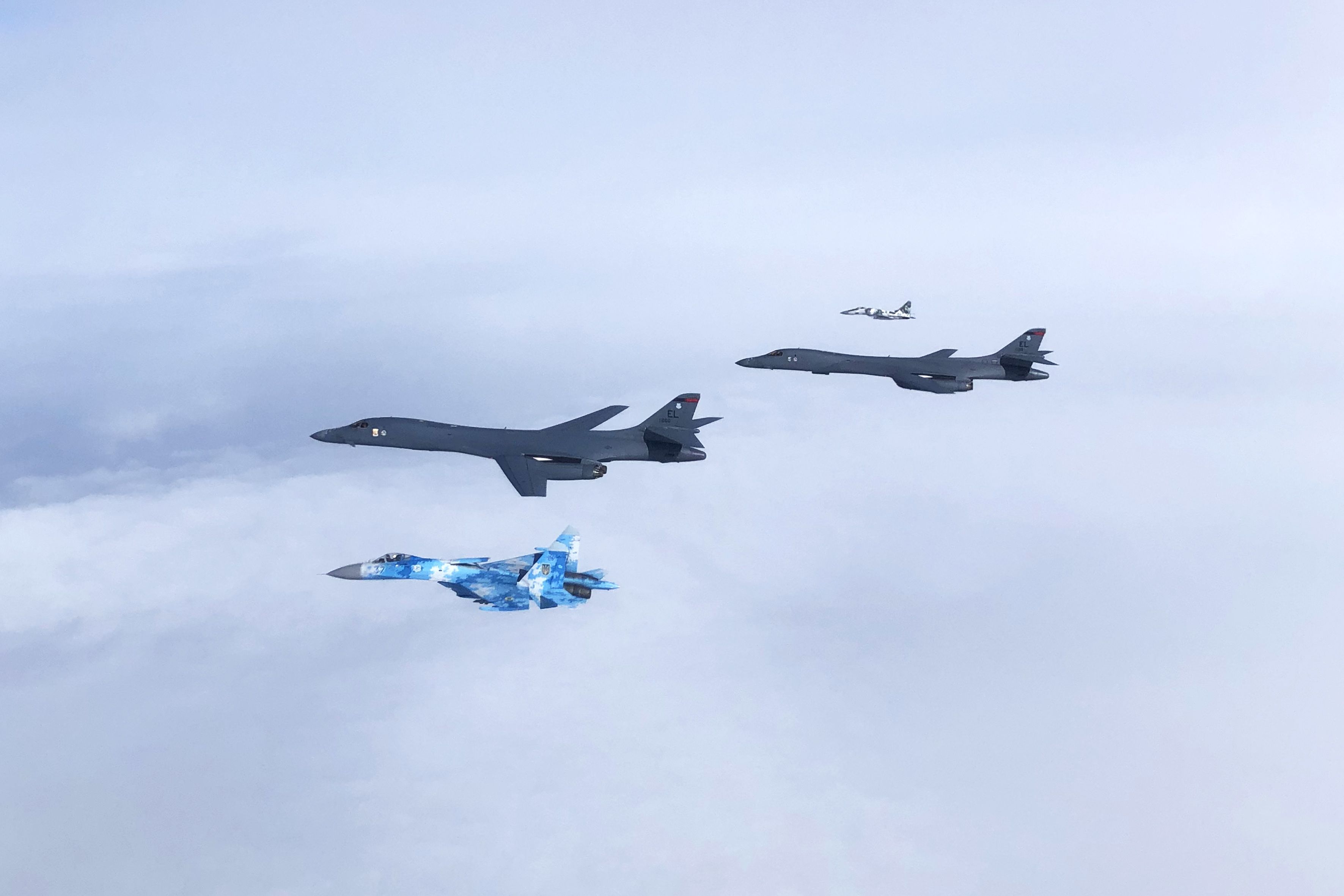 MOSCOW — The Russian military on Monday accused the U.S. and its NATO allies of conducting “provocative” military drills near the nation’s borders, a statement that reflected simmering Russia-NATO tensions.

Col.-Gen. Sergei Rudskoi of the Russian General Staff said Russia has sent a formal letter to NATO proposing to scale down each other’s military activities for the period of the coronavirus outbreak, but the alliance has stonewalled the offer.

Rudskoi particularly mentioned recent NATO maneuvers in the Barents Sea, charging that they emulated strikes on Russian territory and the intercept of Russian intercontinental ballistic missiles. Rudskoi said the drills were the first of the kind by NATO since the Cold War.

Relations between Russia and the West have sunk to post-Cold War lows after the 2014 Russian annexation of Ukraine’s Crimean Peninsula and Moscow’s support for a separatist insurgency in eastern Ukraine.

Moscow has repeatedly voiced concern over the deployment of NATO forces near Russian borders, describing it as a threat to its security. Russia and the alliance also have blamed each other for conducting destabilizing military exercises near the borders.

“The U.S,. and its allies are continuing to destroy Europe’s security system under the guise of a perceived ‘Russian aggression,’ ” Rudskoi said.

He said that despite NATO’s refusal to agree on reduction of military activities, Russia has decided not to conduct any big drills near the borders with NATO members this year.

U.S. and its NATO allies have repeatedly said that Russian fighter jets have performed unsafe maneuvers while shadowing their planes — accusations that the Russian military has rejected.

Rudskoi charged that increasingly U.S. intelligence flights near Russian bases in Syria are violating previous agreements between Moscow and Washington on avoiding midair incidents. He said Moscow is open for talks to negotiate minimal distances and rules of communications during encounters of naval ships and military aircraft belonging to Russia and the alliance.