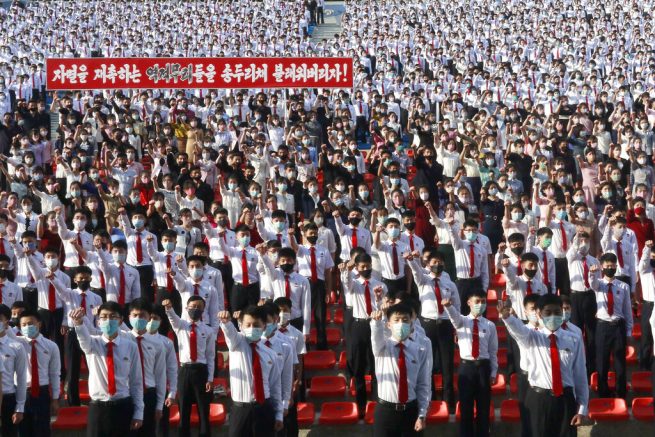 North Korean state media has released video of protests in Pyongyang in response to what they’re calling “aggression” from the south. Hundreds gathered in the country’s capital Saturday, where they sang “let’s burn all traitors” and chanted “death to defectors.”

This came after hundreds of thousands of anti-dictatorship leaflets attached to balloons were reportedly released at the South Korean border. These balloons then landed in the north.

Pyongyang officials have denounced the move as offensive.

“Our top dignity is more important than our lives. We could obtain the nuclear power after going through indescribable hardships and tightening our belts. How dare those defectors insult us? We will protect everything we have, even if we face any difficulties and judgements. Also we will mercilessly sweep anyone who tackles us.” – An Hyok Chol, North Korea citizen 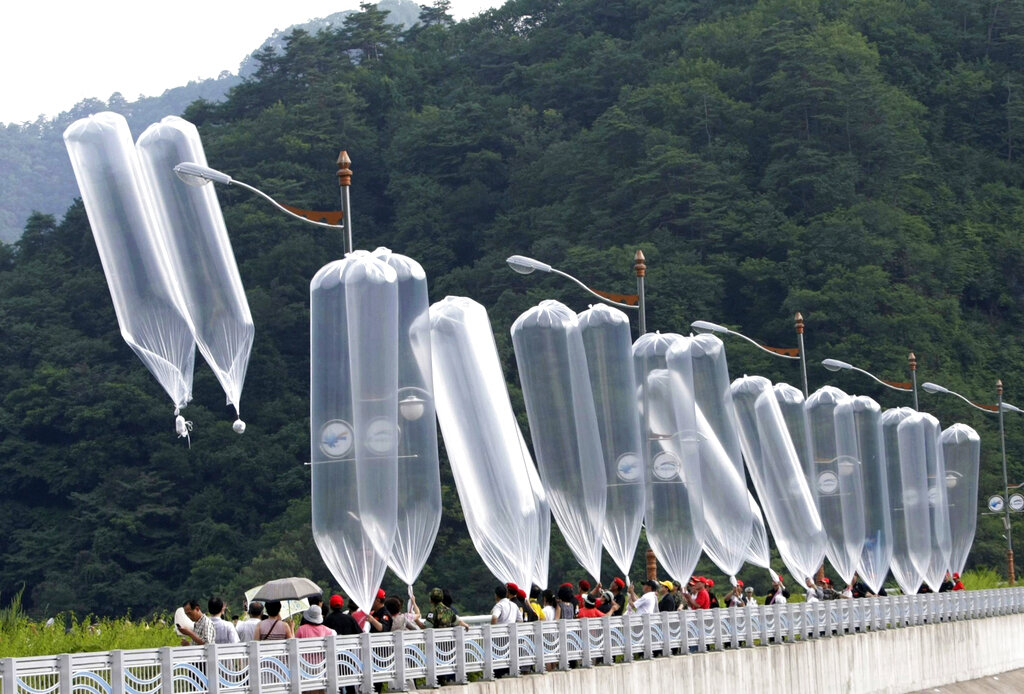 According to reports, the demonstration in North Korea was mostly made up of students and members of the military.

Navejas Ivan Robles, 28, is pictured in this mug shot. (Photo/handout/Police/ICE) OAN NewsroomUPDATED 11:13 AM PT — Thursday, July 23, 2020 The man accused of killing three members of a law enforcement motorcycle club and […]