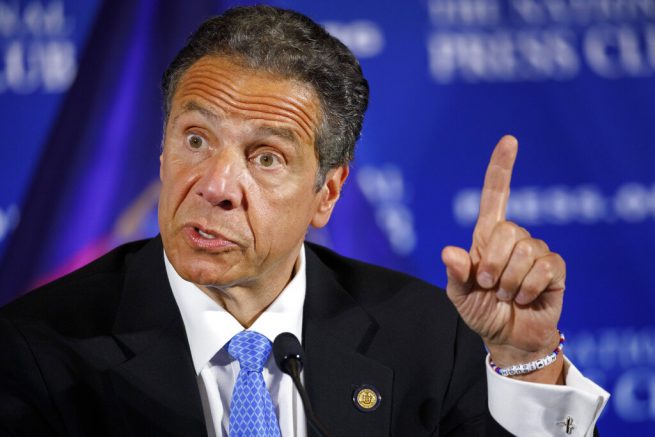 New York Gov. Andrew Cuomo (D) denied claims he apologized to the New York City Police Department (NYPD) for criticizing its handling of the ongoing protests. In a radio interview Thursday, he said he never apologized for saying the NYPD did not do their job despite conflicting reports.

This came after Police Chief Terence Monahan said Cuomo’s office called him and Commissioner Dermot Shea earlier this week to apologize for his remarks. However, Cuomo said an apology was not necessary because his comments were directed at management and not the officers themselves.

As of Thursday, an 8 p.m. citywide curfew is in effect with thousands of protestors continuing to march in defiance of the orders. 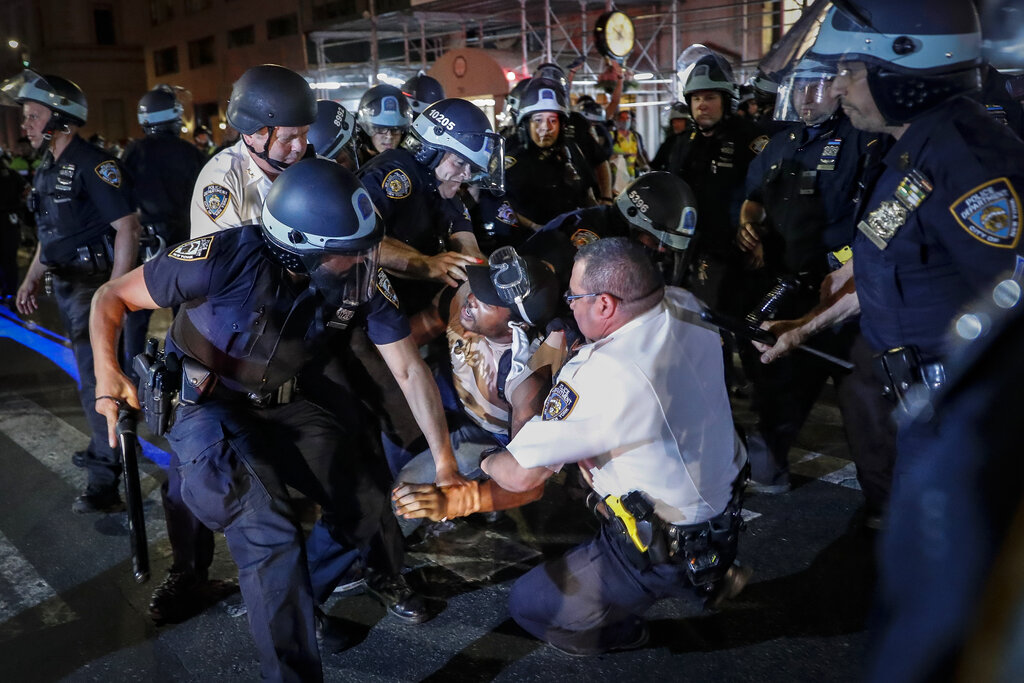 A protester is arrested on Fifth Avenue by NYPD officers during a march, Thursday, June 4, 2020, in the Manhattan borough of New York. Protests continued following the death of George Floyd, who died after being restrained by Minneapolis police officers on May 25. (AP Photo/John Minchillo)

Meanwhile, the commissioner of the NYPD is issuing his own apology for racial bias within his department and its use of excessive force. Commissioner Shea made those statements during a press conference on Thursday.

He said he’s sorry for the role the NYPD has played when engaging in racial division. Shea went on to apologize for the escalating tensions between protesters and the police force.

RELATED: Man suspected of ambushing 3 NYPD officers may have ties to ISIS

UPS honors driver who was killed after small plane crashed into delivery truck in Calif.