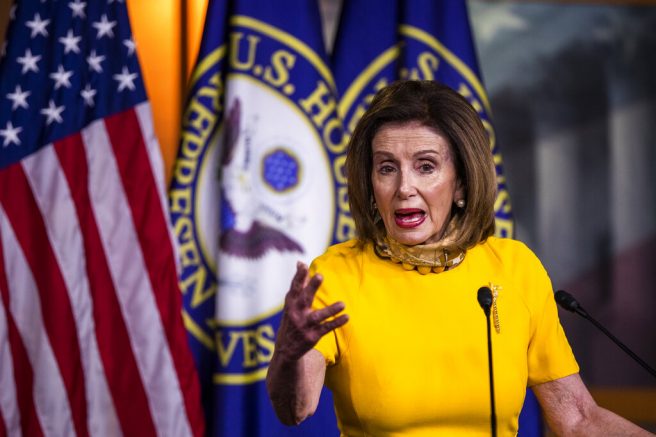 The debate over coronavirus unemployment measures is heating up on Capitol Hill and is reportedly one of the key issues slowing down passage of the next relief package.

In March, the $2.2 trillion CARES Act made available an extra $600 a week for unemployment recipients. However, this measure is set to expire at the end of July.

As unemployment reached a record high of more than 38 million claims in the past nine weeks, Democrats began pushing to extend the July 31st expiration date.

“Even if infection rates go down in May and June, unemployment will keep going up,” stated Rep. Katie Porter (D-Calif.).

Democrat legislators have argued this money will effectively go towards the economy, since it will theoretically be spent on groceries and other essentials. 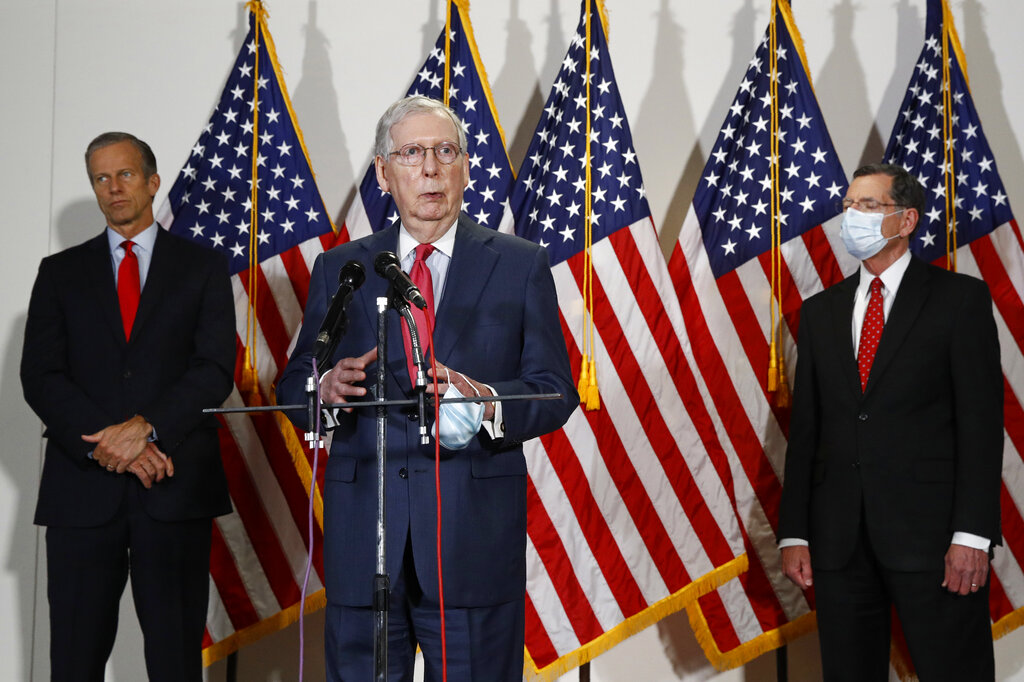 Senate Majority Leader Mitch McConnell of Ky., speaks with reporters after meeting with Senate Republicans at their weekly luncheon on Capitol Hill in Washington, Tuesday, May 19, 2020. (AP Photo/Patrick Semansky)

However, many Republicans have voiced opposition to the extension. According to some GOP lawmakers, the expansion would disincentivize employees to return to work and make it harder for small businesses to resume operations.

“Democrats encourage millions of Americans to stay unemployed, even if a good, safe job is offered,” explained Rep. Kevin Brady (R-Texas). “If you get paid more than your salary not to work and have good health care, why would you go back?”

The House has already voted to pass the extension as part of the $3 trillion HEROES Act. The Senate is set to discuss the next bill sometime after the Memorial Day recess.

In the meantime, unemployment is expected to rise as high as 20 percent in the coming months.

FILE – Britney Spears appears at the 29th annual GLAAD Media Awards in Beverly Hills, Calif., on April 12, 2018. A Los Angeles judge on Friday ended the conservatorship that has controlled the pop singer’s […]