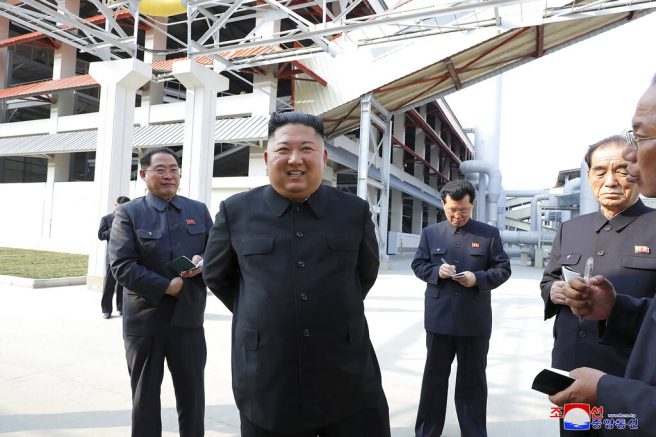 He was reportedly accompanied by several senior officials, including his sister Kim Yo Jong.

#KimJongUn cut the tape at the ceremony marking the completion of Sunchon Phosphatic Fertilizer Factory in Sunchon. #NorthKorea pic.twitter.com/FwjSlqq6q5

This marked his first public sighting since early April. There has been mounting speculation over Kim’s health after he reportedly underwent heart surgery. 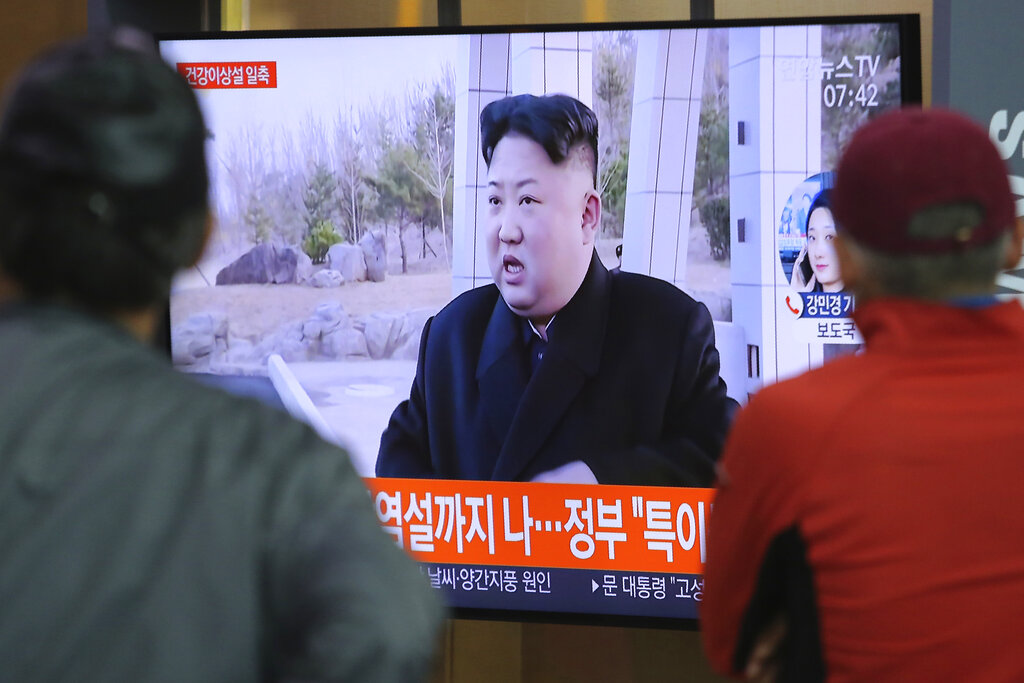 Following the circulation of these pictures, President Trump said he was glad to see the leader “back and well.”

I, for one, am glad to see he is back, and well! https://t.co/mIWVeRMnOJ

Telstra has paid a $1.5 million penalty for failing to allow consumers to keep existing local phone numbers when changing telephone companies. From March to July 2020, Telstra suspended the majority of its local number […]

Biden, Harris sign documents ahead of nomination at DNC