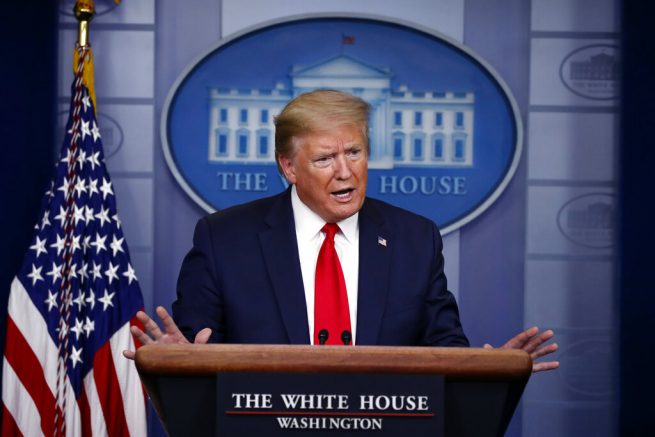 FILE – In this April 22, 2020, file photo President Donald Trump speaks about the coronavirus in the James Brady Press Briefing Room of the White House in Washington. (AP Photo/Alex Brandon, File)

The White House may be reconsidering the daily press briefings from the coronavirus task force. For the first time in nearly two weeks, the president did not hold a briefing Saturday.

In a tweet that evening, the president questioned what the point of having the meetings was when the “lamestream media asks nothing but hostile questions, and then refuses to report the truth or facts.”

What is the purpose of having White House News Conferences when the Lamestream Media asks nothing but hostile questions, & then refuses to report the truth or facts accurately. They get record ratings, & the American people get nothing but Fake News. Not worth the time & effort!

This came after the media recently took what the president claimed was a sarcastic comment about injecting coronavirus patients with disinfectant out of context.

“I was asking a question sarcastically to reporters like you, just to see what would happen,” stated President Trump.

#NEW President Trump clarifies his coronavirus disinfectant comments & if people should inject it:

“No. Of course not…It was said sarcastically. It was put in the form of a question to a group of extraordinary hostile people. Namely, the fake news media.”pic.twitter.com/GleiHmoAXv 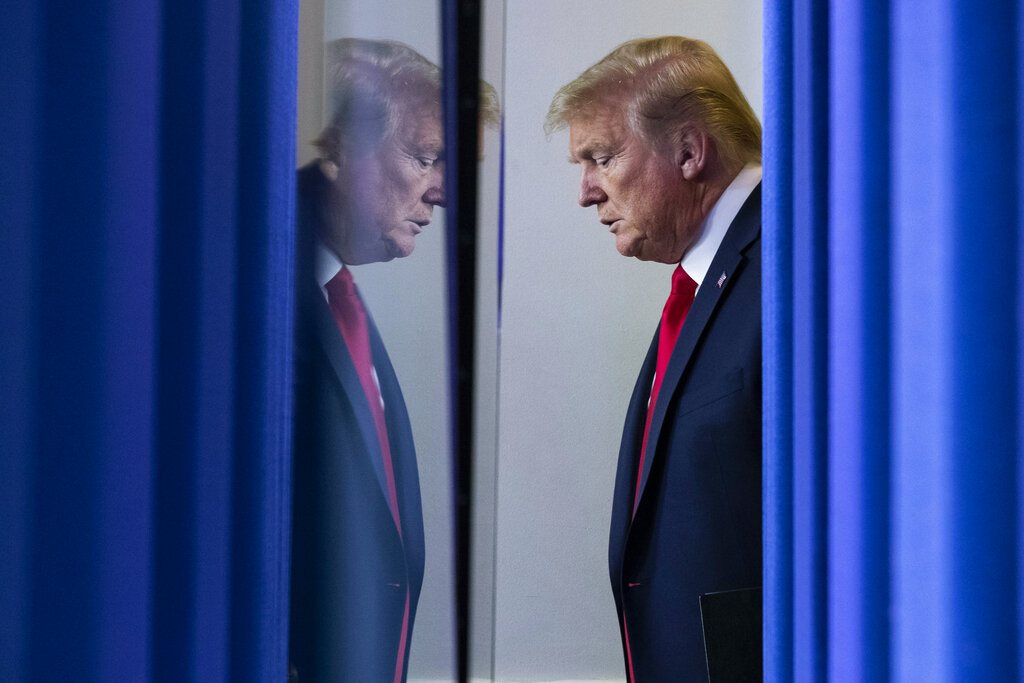 However, the decision to curb the briefings was reportedly already in the works.

When referring to the mainstream media, the president has said “they get record ratings and the American people get nothing but fake news.” He concluded by saying the briefings are no longer worth the time and effort.

Friday’s conference may be a precursor for what’s to come, as he only appeared briefly and didn’t take questions from reporters.

The future of the briefings remains unclear. However, they are reportedly going to become more concise or less frequent. 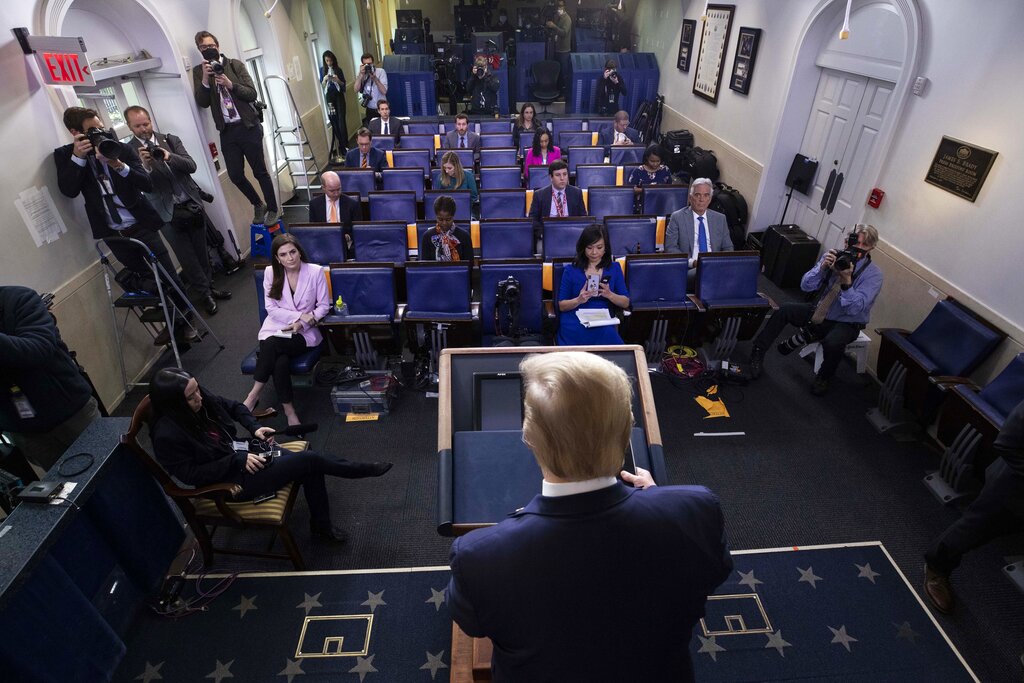 US Republican Senator from Florida Marco Rubio speaks during a hearing of the Senate Intelligence Select Committee on the threats to national security from China on Capitol Hill in Washington, DC, on August 4, 2021. […]

A car was damaged by a fallen tree during a violent storm in Nantong, Jiangsu province, China, on April 30, 2021. (STR/AFP via Getty Images) Strong winds and hail have killed at least 11 people […]