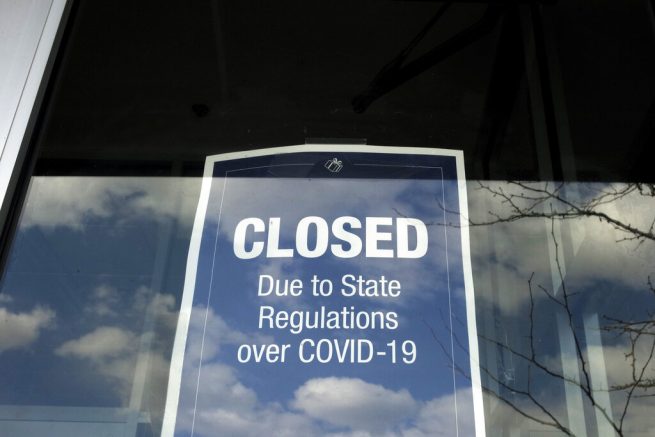 In this Wednesday, April 22, 2020 photo a closed sign is posted in the window of a store because of the coronavirus, in an outdoor mall, in Dedham, Mass. (AP Photo/Steven Senne)

According to White House Senior Advisor Kevin Hassett, the future of the economy following the coronavirus outbreak is still up in the air. On Sunday, Hassett said evaluating the prospects of the economy “depends on a lot of what we do next.”

He expressed the latest round of COVID-19 response legislation will hopefully build a bridge to the other side of financial recovery.

Hassett noted the current economic outlook appears to be a “grave” and serious situation, citing the high unemployment rate. However, he emphasized that lawmakers have all pulled together to respond to the pandemic.

“I know it’s been a pretty nasty time in Washington, how much people have pulled together to get things to happen fast. When President Obama was elected, it was the middle of December when they started to have the stimulus bill discussions with Congress, and it was the middle of February when they passed it. We just did a major, major bill in a week.” – Kevin Hassett, White House Senior Advisor

He went on to say he’s sure over the next three or four weeks, Republicans and Democrats will come together for a plan to give the U.S. the best chance possible to recover. 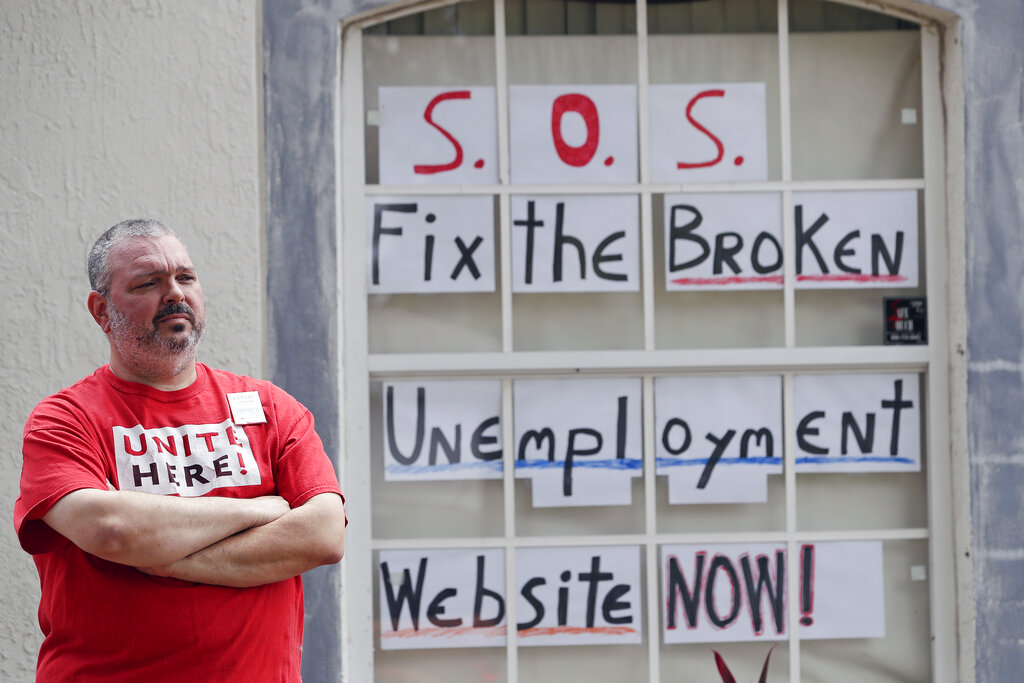 Hew Kowalewski, a furloughed employee of Disney World stands next to window of his home Monday, April 13, 2020, in Kissimmee, Fla. (AP Photo/John Raoux)

Meanwhile, Treasury Secretary Steve Mnuchin has said he expects the economy will rebound shortly after the country comes out of lockdown. As businesses begin reopening, Mnuchin claimed there will be an increase in demand.

This comes as concerns grow about predictions the unemployment rate may hit 16 percent or higher this month.

Mnuchin highlighted the trillion dollars of financial relief being infused back into the economy and stated it will make a significant impact. However, he also acknowledged the situation is “unprecedented.”

“This is an unprecedented situation. This is not a financial crisis, we shut down. So, the traditional economic models may work, they may not work. What I do think is that as we open up the economy in May and June, you will begin to see the economy bounce back in July, August, and September.” – Steve Mnuchin, Secretary of the Treasury Department

The secretary went on to say aid for states and cities in future stimulus packages is something to consider, but noted the focus is currently on overseeing existing funds. 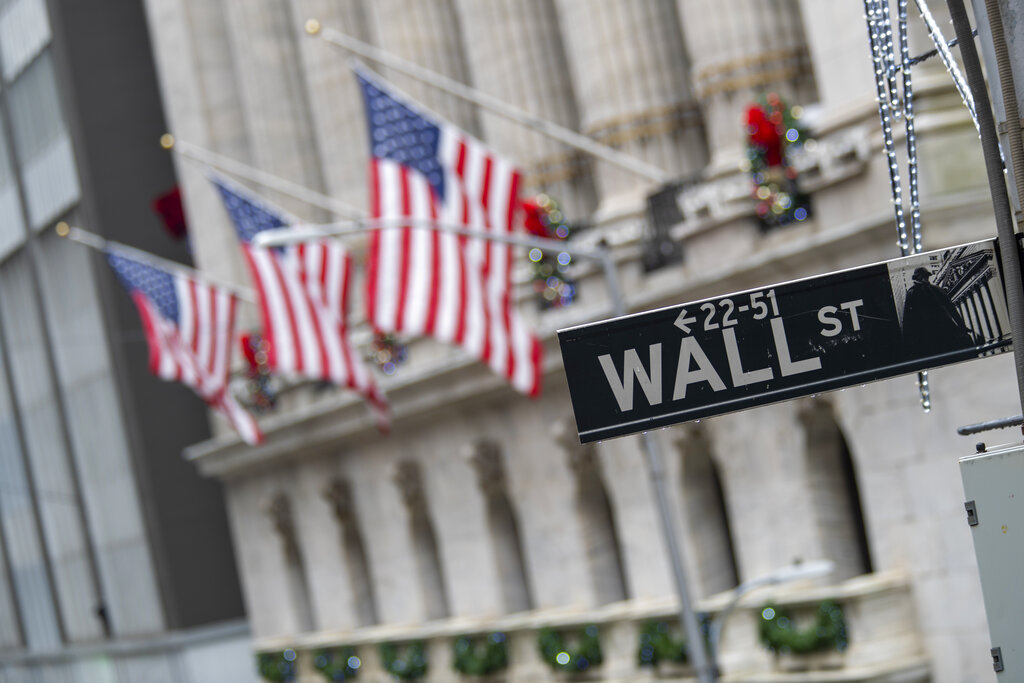 Austria on Tuesday rejected a plea for other European Union countries to accept illegal immigrants from Italy, following a surge in arrivals on Lampedusa that seems likely to expose deep-seated divisions across the bloc over […]

Florida Gov. Ron DeSantis speaks during a press conference on the island of Matlacha on October 05, 2022 in Matlacha Florida. DeSantis delivered remarks about the completion of a temporary bridge to reconnect the island, […]