On this day in 1792, the Revolutionary War naval hero John Paul Jones dies in his Paris apartment, where he was still awaiting a commission as the United States consul to Algiers. Commander Jones, remembered as one of the most daring and successful naval commanders of the American Revolution, was born in Scotland, on July 6, 1747. He became an apprentice to a merchant at 13 and soon went to sea, traveling first to the West Indies and then to North America as a young man.

In Virginia at the onset of the American Revolution, Jones sided with the Patriots and received a commission as a first lieutenant in the Continental Navy on December 7, 1775. After departing from Brest, Jones successfully executed raids on two forts in England’s Whitehaven Harbor, despite a disgruntled crew more interested in gain than honor. Jones then continued to his home territory of Kirkcudbright Bay, Scotland, where he intended to abduct the earl of Selkirk and then exchange him for American sailors held captive by Britain. Although he did not find the earl at home, Jones’ crew was able to steal all his silver, including his wife’s teapot, still containing her breakfast tea. From Scotland, Jones sailed across the Irish Sea to Carrickfergus, where his Ranger captured the HMS Drake after delivering fatal wounds to the British ship`s captain and lieutenant.

In September 1779, Jones fought one of the fiercest battles in naval history when he led the USS Bonhomme Richard frigate, named for Benjamin Franklin, in an engagement with the 50-gun British warship HMS Serapis. After the Bonhomme Richard was struck, it began taking on water and caught fire. When the British captain of the Serapis ordered Jones to surrender, he famously replied, “I have not yet begun to fight!” A few hours later, the captain and crew of the Serapis admitted defeat and Jones took command of the British ship.

One of the greatest naval commanders in history, Jones is remembered as a Father of the American Navy, along with fellow Revolutionary War hero Commodore John Barry. At the conclusion of the American War for Independence, Jones briefly served Empress Catherine II of Russia, before retiring to Paris. John Paul Jones is buried in a crypt at the U.S. Naval Academy Chapel in Annapolis, Maryland, where a Marine honor guard stands at attention in his honor whenever the crypt is open to the public. 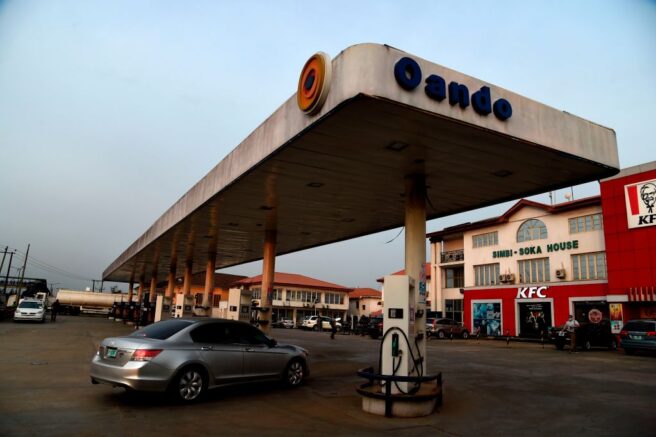 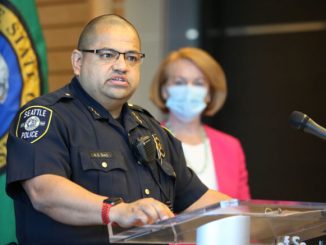 Seattle police chief vows to crack down on protest violence 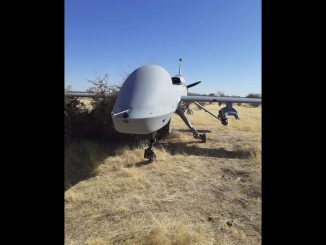 US Africa Command says one of its drones, apparently armed, malfunctioned in Niger 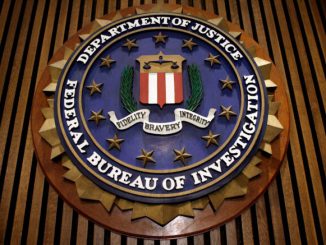 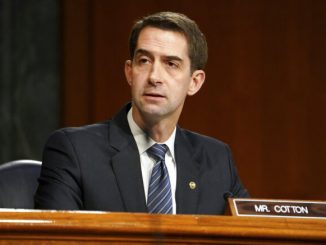